I grew up in Syracuse, New York, apple-knocker country, where summers are splendid and winters war against the psyche. Black people seem to have entered Syracuse history around 1769. My father's grandmother, Margaret Smallwood, was born in 1820, and she married Gorman Williams in 1838.

My mother’s grandfather was Anthony Jones, who was born in Mississippi in 1830 and died at the age of eighty-two in 1912. My mother, Ola (the only one in her family with an African name), who passed away in 1987 at eighty-three, recalls as a child trying to chase a fly from beneath the netting that had been stretched over Grampa Tony’s open coffin; she recalls church bells tolling beyond what she was used to counting. Grampa Tony had two wives and two sets of children; from the second came my grandfather, Joseph David Jones, who himself had two wives, but not the two sets of kids.

My mother was the eldest daughter of J. D. Jones. In the eastern region of Nigeria her name means Keeper of the Beautiful House; and in the western region, He Who Wants to Be Chief. Both terms apply to her. My mother left Mississippi in her late teens to work in Watertown, New York. When she’d paid off the expenses of her travel, she moved to Syracuse, where she met my father, whom she used to refer to as a sheik, or a lounge lizard. 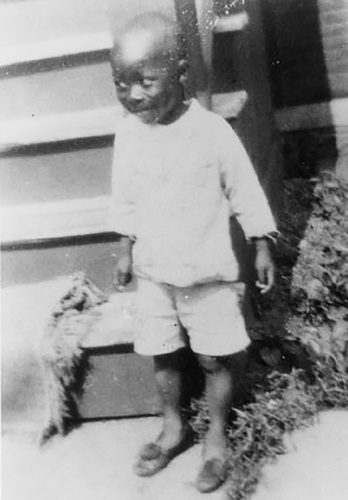 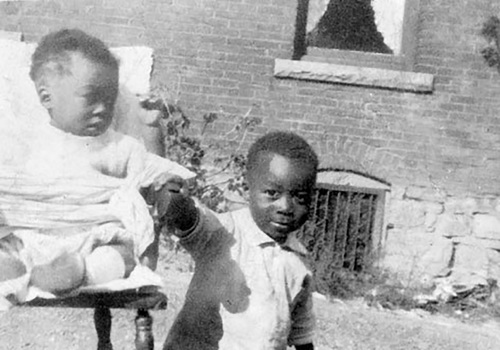 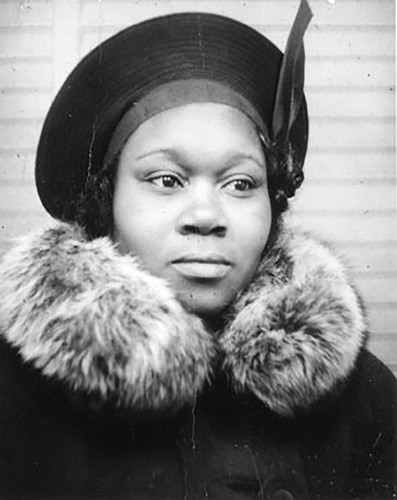 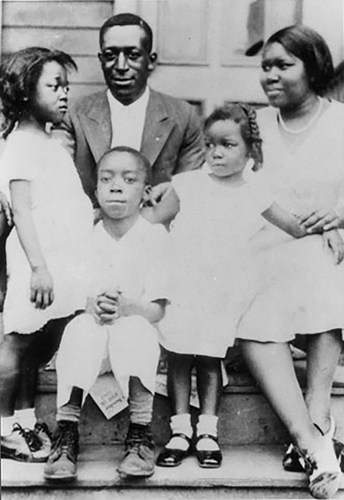 The family photo was taken in summer, which explains the hole in my shoe. These were, as I recall, rather good times for us. During the summer, we got sneakers to wear. (For weeks, thereafter, I felt when I wore them that I could fly and run faster and farther than anyone else.) With the approach of school in September, we got new clothes and shoes, and my parents hoped they’d last. Obviously, mine did not. Nevertheless, you did not have a photo taken wearing sneakers. Although they cannot be seen, I am sure my father was wearing spats. Family photos were very special. 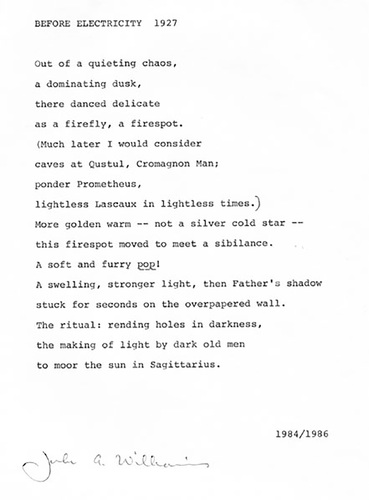 The poem “Before Electricity 1927” is simply about a very young person (as I was) living in a house that had gas jets instead of electricity. 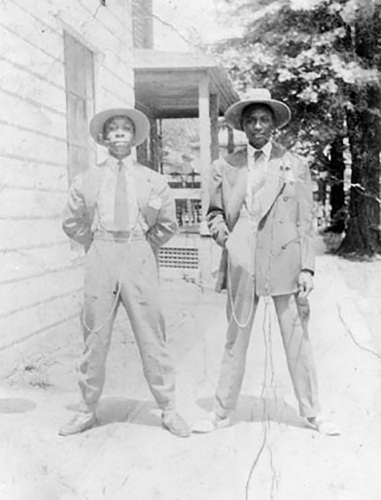 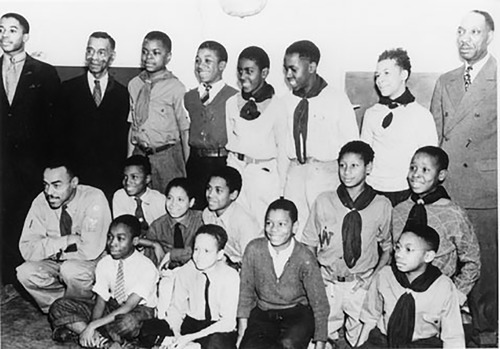 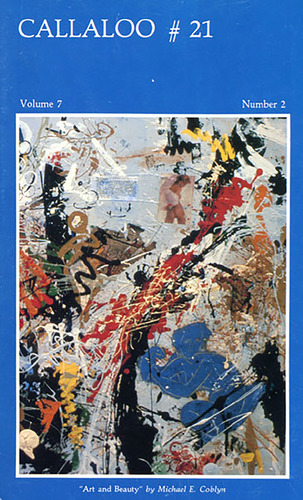 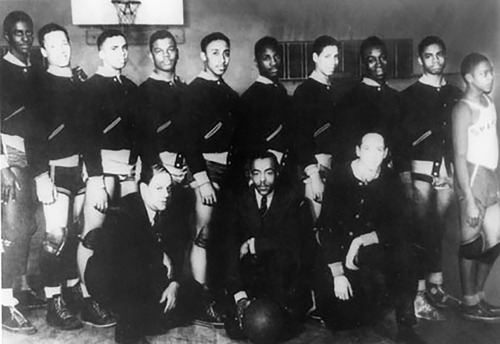 A week after this photo was taken, I was in the Navy. I am standing, third from the right. Coach Herbert "Hoppie" Johnson holds the ball. 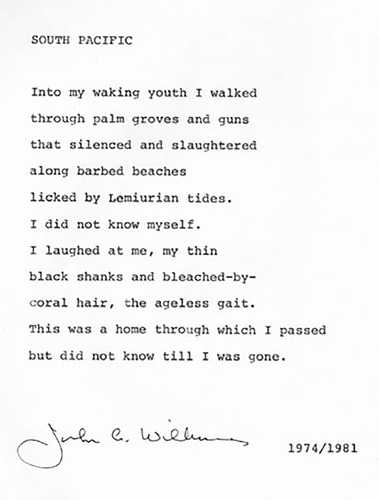 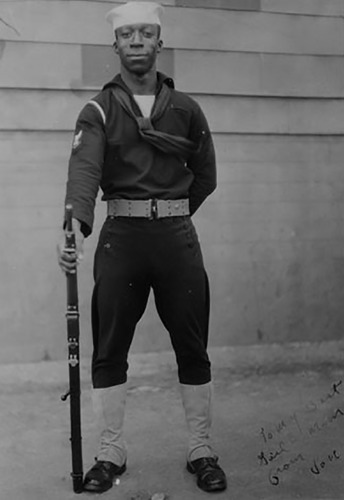 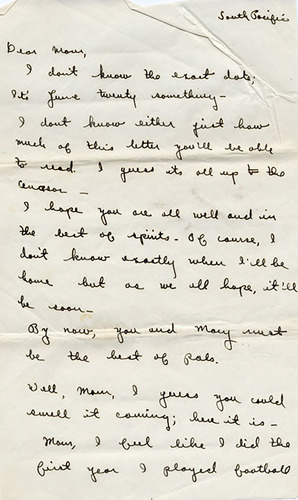 Over the years I have written about or drawn upon those three years I spent in the Navy. The closest I came to being killed during the war, when arms were raised specifically against me, not just a bunch of people climbing a beach or working through a tropical forest, was when Americans, sailors, placed a .45 to my head and almost pulled the trigger. No Japanese bomber pilot rifleman or machine gunner ever did that. 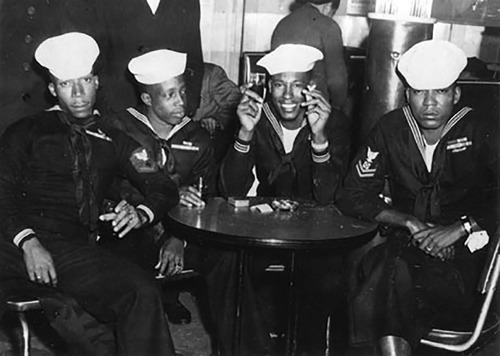 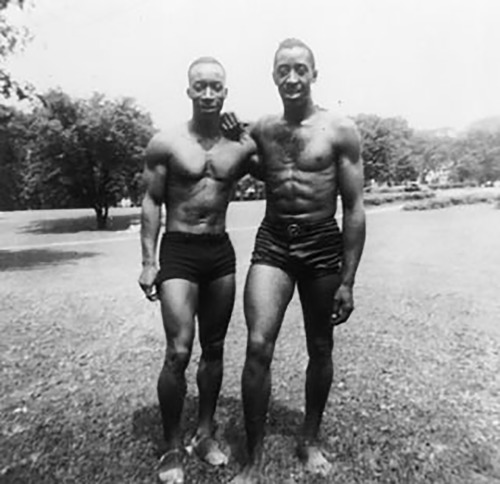 This was my first night back in the States after two years in the Pacific. My sons have noticed that I looked quite drunk. The journey home had entailed three days bread and water in the fire control room of an LST, and ten days as a Prisoner-at-Large in Hawaii. The first offense was for washing in fresh water; the second for admiring the wonderful way civilians lived – which admiration had carried me off limits. 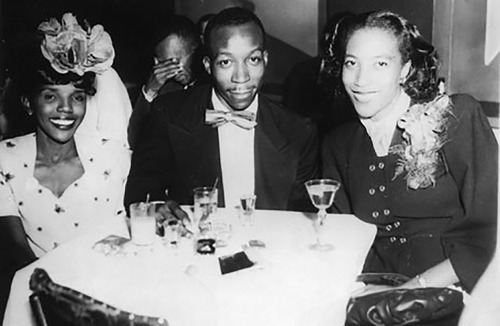 "Jon" was far more dashing than John, so I used it a few times, perhaps influenced by the movie actor Jon Hall, who used to play in those "'typhoon" flicks with Dorothy Lamour. I was even thinking of a great pen name back then - William A. Johns.

I typed Poems on a mimeograph stencil in the offices of Doug Johnson Associates in Hotel Syracuse. I worked there as a copywriter. How many copies I ran off I do not remember. The story that has me selling copies on the street corners of Syracuse is false. I carried them to three or four bookstores, whose owners or managers were kind enough to take them. I don't think they sold any copies. 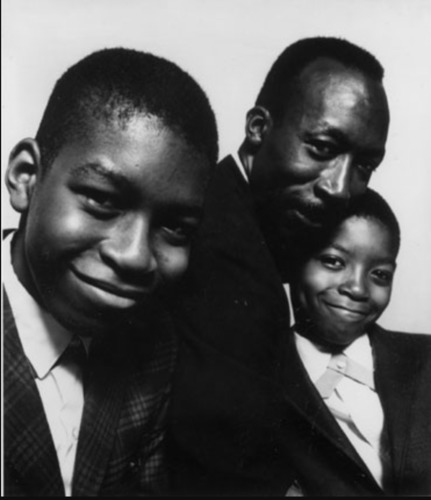 Williams holding his son Dennis, with his other son, Gregory. 1952.