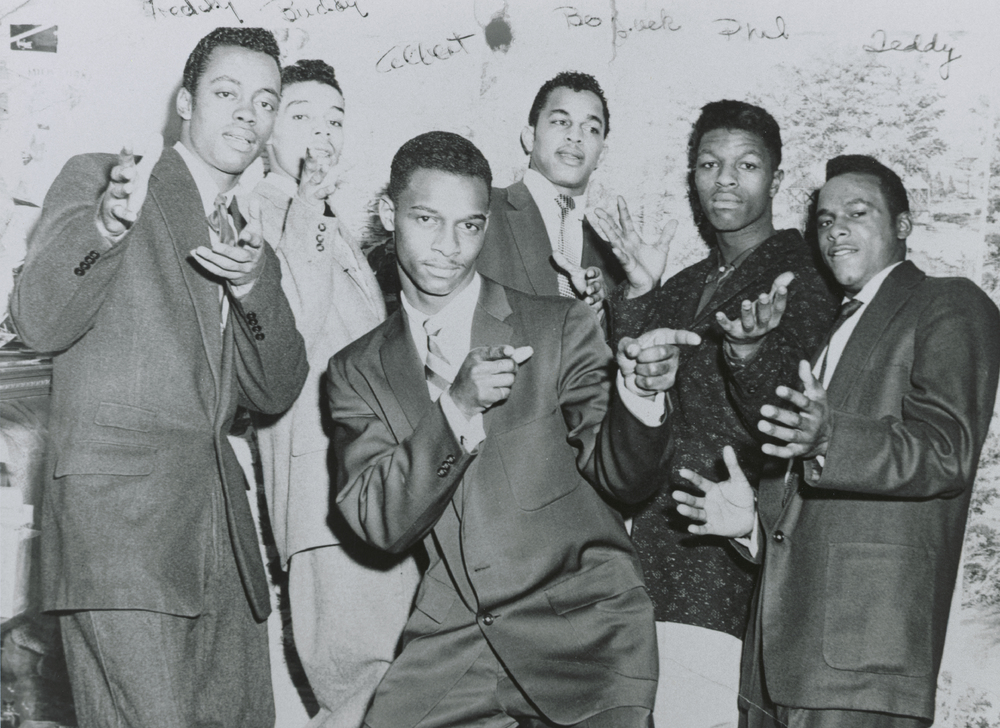 To describe the year 1968—a year of assassinations, riots, war, and protests for civil and social rights—as a turning point, both at the University of Rochester and around the world, would be an understatement. But causes and effects of 1968 should not be viewed without the context of that which came before and after.

At Rochester, the decade of 1962-73 changed our University no less than other institutions. Issues were both local and global. Policies were questioned and revised. Students and faculty protested directly and indirectly. Limits were tested and then retested.

Some events revealed omissions at the University—in equality, diversity, and self-determination; other events affirmed the University's well-established support of free speech and academic freedom.

As much as possible, this exhibition deliberately does not focus on any single event or individual. Rather than analyze, it hopes to promote discussion, to spark memories for those who were there, and to provoke questions from those who want to know what it was like.

The exhibit was on view through August 27, 2019, in the Great Hall on the second floor of Rush Rhees Library