On July 1, 1943, nine hundred sailors and marines were based on the River Campus under the Navy V-12 training program, and, throughout the war years, the trainees formed a major part of the University's student population. These trainees, however, were not the only students participating in the war effort. 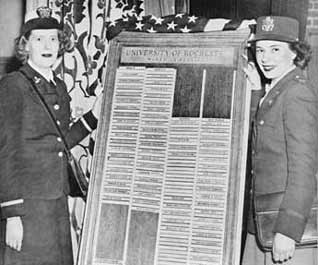 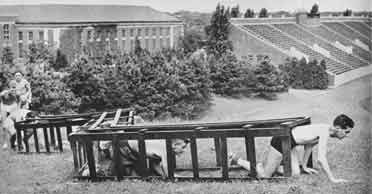 Due to the excellence of the V-12 program, the University was honored by the U.S. Government as a center of great patriotic and academic achievement, and selected by the U.S. Navy as one of the sites for continued Naval Reserve Officer Training. 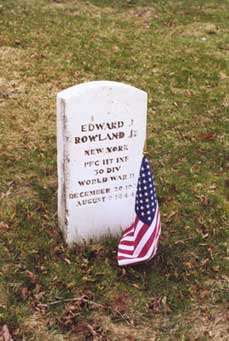