Philanthropy transforms communities and Rochester has a long history of philanthropic giving. Philanthropy, large and small, has taken place across the community for nearly two centuries. Many of them went unnoticed due to modesty or anonymity, or because quiet efforts were not celebrated or acknowledged in a way that is easily accessible.

Philanthropy is often considered an activity of the wealthy, but the act of giving permeates all walks of life.  Organizations like the Rochester Area Community Foundation and the United Way of Greater Rochester have worked with countless individuals and groups to create and improve services related to the health, education, arts, and economic mobility of the area. 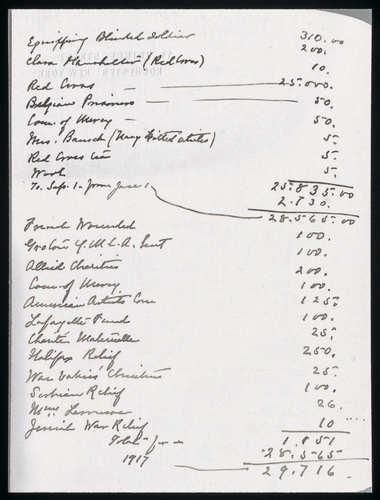 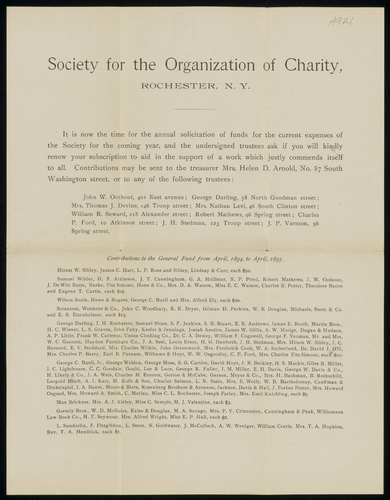 Subscription renewal notice, Society for the Organization of Charity, 1895. 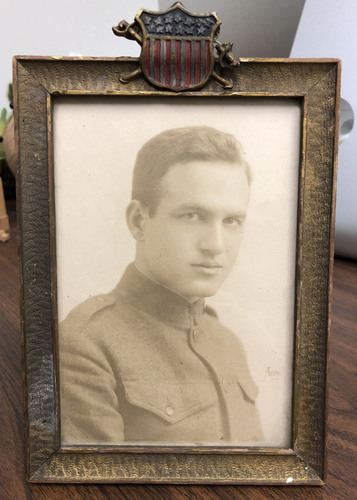 Three women, from three generations of a prominent Rochester family, contributed in a variety ways to this community for two centuries. Elizabeth Maria Tinker Sibley (1815-1903), her daughter Emily Sibley Watson (1855 –1945), and Georgiana Farr Sibley (1887-1980), their granddaughter/niece by marriage, allow us to not only witness the notion of transformational philanthropy in Rochester, but also how the passion to give to those in need changed over time and reflects shifts in our community.

Elizabeth focused on philanthropy through the church, and care of the weak and infirm. She was the benefactor of the Homeopathic Hospital, later called the Genesee Hospital, which was first incorporated in 1887. Her daughter Emily was the benefactor of the Memorial Art Gallery, which opened in 1913. She also founded and funded the Hochstein School of Music, which opened in 1920. In addition to large and community-changing gifts in the arts, Emily was known for supporting and funding individuals in need quietly and discreetly.

Georgiana Farr Sibley, was a civic as well as social leader, who worked closely with city leaders and organizations to improve housing and social services in Rochester. Her reach was far beyond the city, and included involvement in national and international peace organizations.  She fostered the creation of the Rochester Association for the United Nations, and fought for racial tolerance in our community, lending both her home, and her presence in working towards racial tolerance in Rochester, especially during the 1964 race riots. 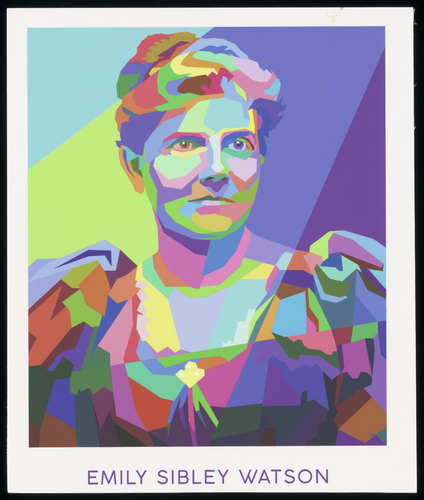 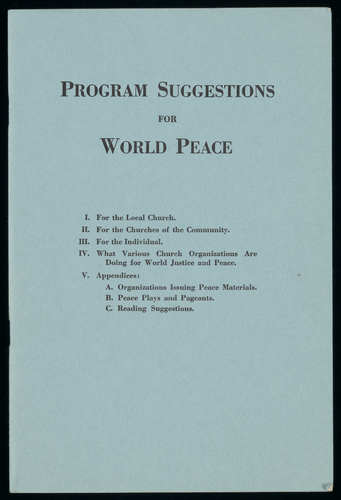 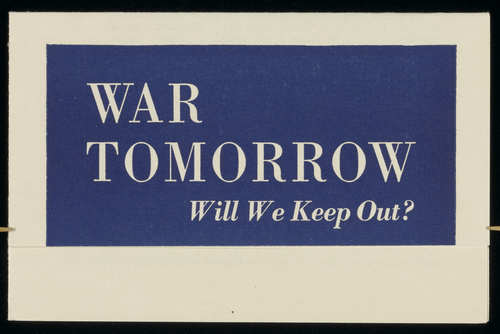 The legacy of giving continued with Georgiana, whose philanthropic work was grounded in her religious faith, and carried over to unyielding work in Civil Rights and race relations. During the Rochester race riots of 1964, she used her bailed out a rioter from the local jail, then turned her East Avenue home into a makeshift “neutral territory”, where members of both factions could come together and discuss this community crisis.