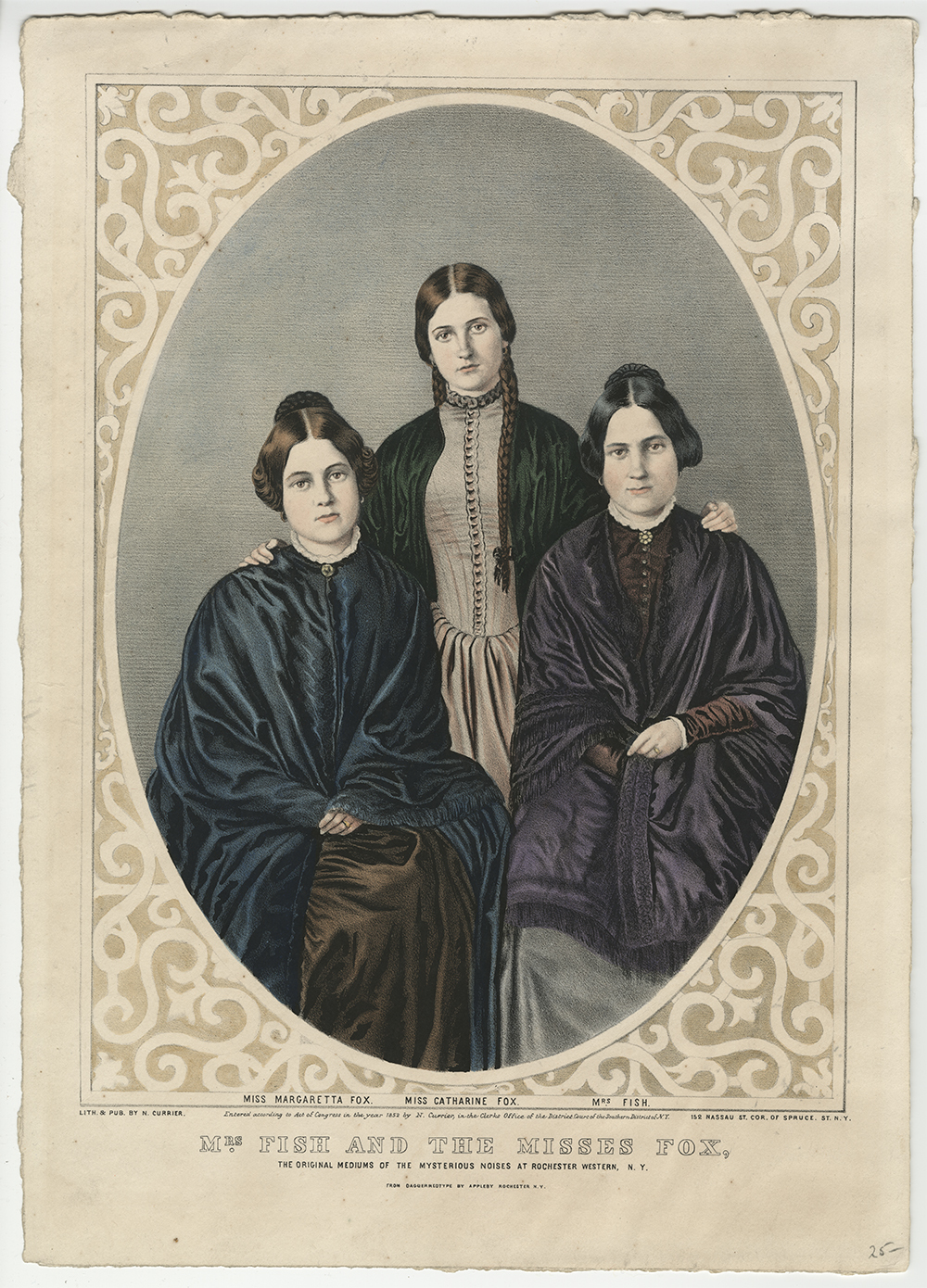 Rochester, located in the heart of the “Burned-Over District,” has been a hub of religious activity and religious expression since the early part of the nineteenth century.  The Second Great Awakening is the term used for the Protestant movements that came out of this period. The birthplace of Mormonism is just a few miles from Rochester, as is the birthplace of the Spiritualist movement, started in earnest by two young sisters, Maggie (1833-1893) and Kate Fox (1837-1892), who eventually made Rochester their home. Antoinette Brown Blackwell (1825-1921), the first officially ordained female minister in the United States, was born and raised in Henrietta.  Female clergy are now prevalent in many faiths, but this was not always the case.

Business and industry brought immigrants from different parts of the world to Rochester. This greatly expanded religious expression in the area, introducing Judaism, Islam, Hinduism, and the faiths of African-American people who moved here from the deep South. One such immigrant was the late Dr. Sarwat Malik (1943-2013), who came to Rochester in the 1960s from Pakistan. She and her daughter Nadia founded the international organization Global Women and Girls as a mechanism for impowering Muslim women and girls across the world.

Philanthropy and social activism are often deeply intertwined with religion.  Women’s organizations within houses of worship, or those based on shared faith, are involved in a wide range of activities, including the financial support of widows and orphans, sewing circles, community fundraising, and providing food and clothing for those in need around the world.  In the 19th century, the Hebrew Ladies Aid Society brought together Jewish women to aid others. In the 20th century, organizations such as FIGHT! brought together women through their connection with social justice as fostered by their own faith. 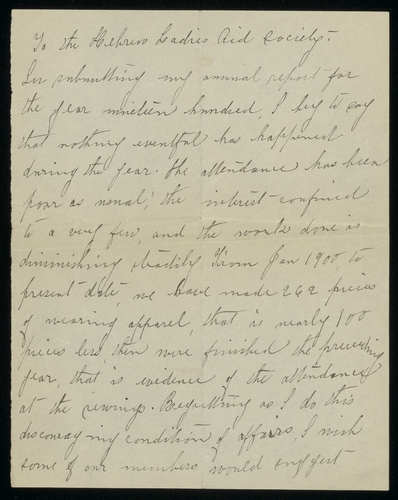 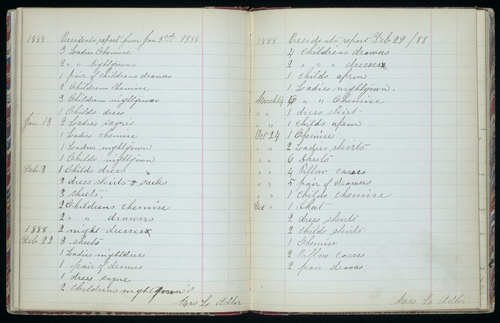 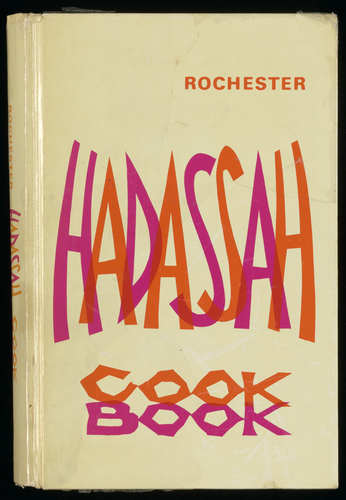 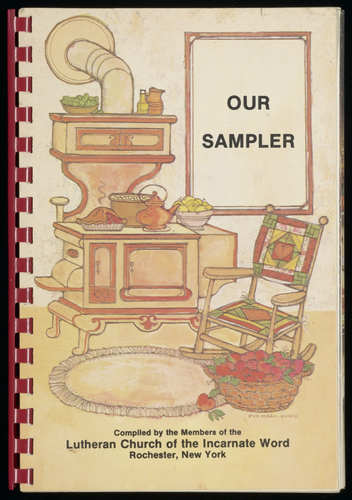 Community cookbooks have been a popular method of fundraising for a good portion of the 20th century. Churches, synagogues, and clubs, organizations, and sororities with religious affiliation work together to assemble cookbooks which are then made available for sale across the community. They are also cultural and social documents.

These cookbooks not only give us some interesting recipes, but they also provide insights into the tastes and cultural practices of these groups, and can illustrate how regional adaptations of favorite dishes from ancestral homelands evolve based on local ingredients and changing practices in the kitchen. Favorite recipes served for decades at gatherings bring comfort and tradition to communities, and names and anecdotes attached to the recipes can help trace practices among families and groups.