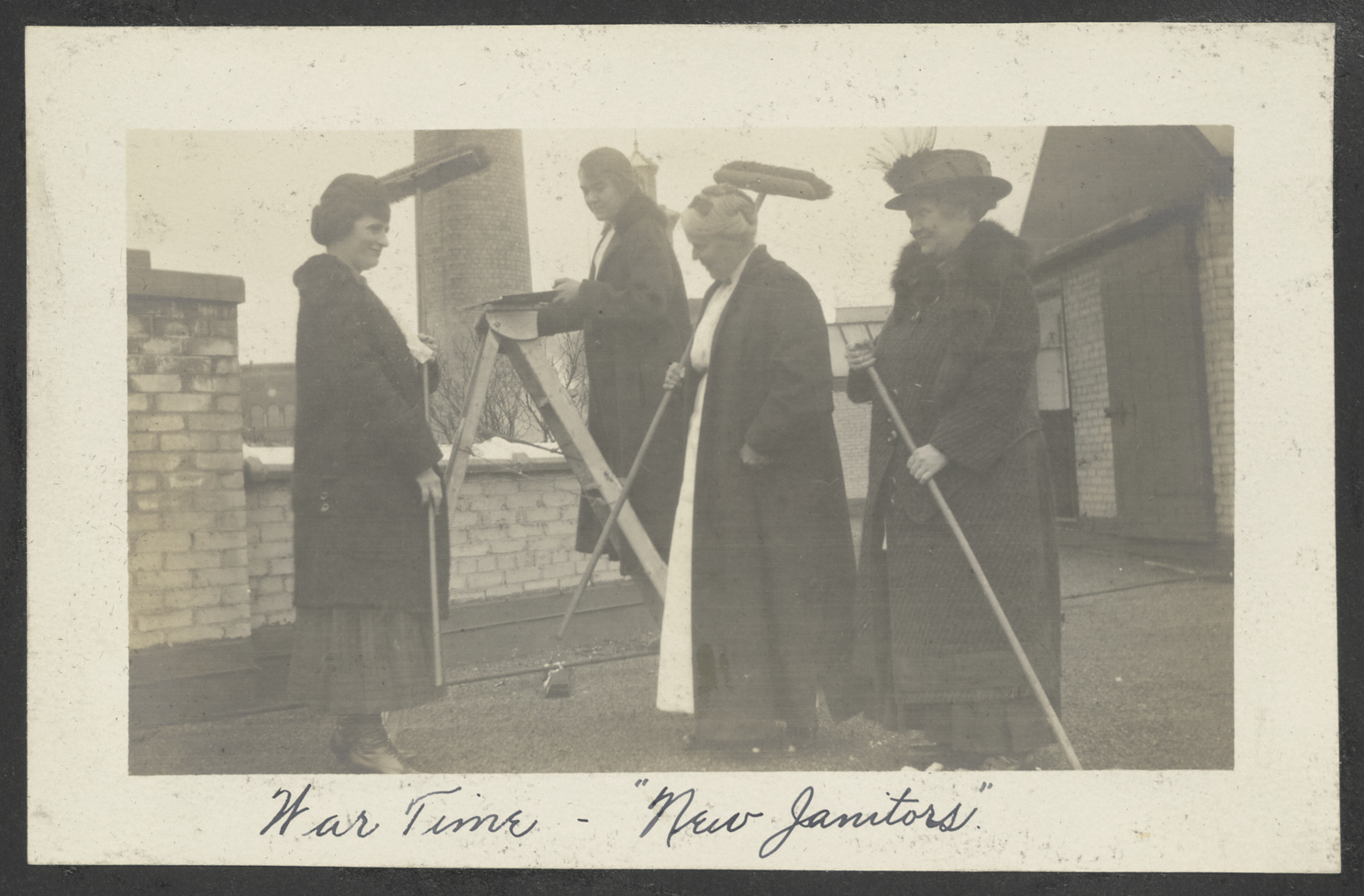 Women’s labor, paid and unpaid, has driven Rochester’s economy for the past 200 years. Women have managed households--their own and others’--and have worked outside their homes in a wide range of occupations. They have faced a similar set of challenges historically and today: how to balance domestic responsibilities with outside work, unequal pay, and discrimination in the workplace. They have also tackled these challenges through legislation, education, and labor activism. 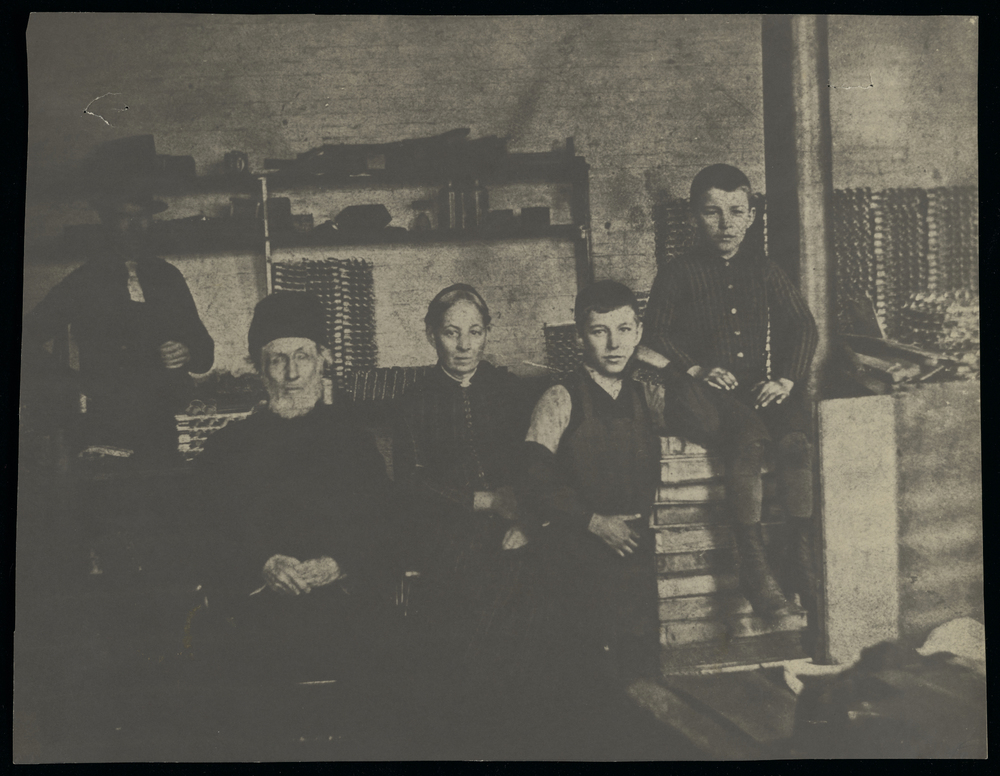 During the 1800s, women ran homes and farms, raised children, taught, laundered, sewed, wrote, and nursed. Widespread discrimination and a lack of educational opportunities and legal protections restricted the occupations available to women. As the century progressed and education became more available, a wider range of occupations opened up to women, including secretarial and retail work.

This book contains vocational guidance for women, such as how to obtain and retain employment. It begins: “Fifty years ago, if we can believe the stories, the world was full of girls panting to do things, beating their wings against fathers’ prejudices and the speech of people.” 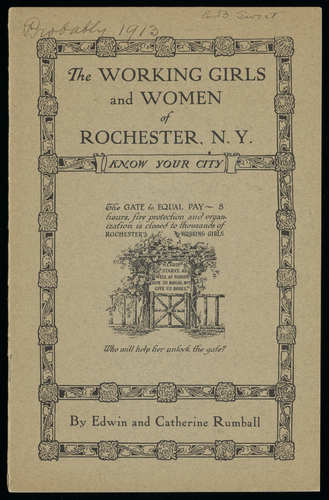 Social unrest and political activism provided insight into working conditions. Those advocating for changes such as protective laws and collective bargaining strategically targeted groups such as farmers’ wives and factory workers. 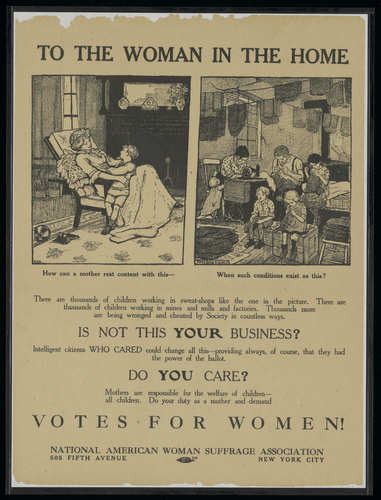 To the Woman in the Home, National Woman Suffrage Organization, undated. 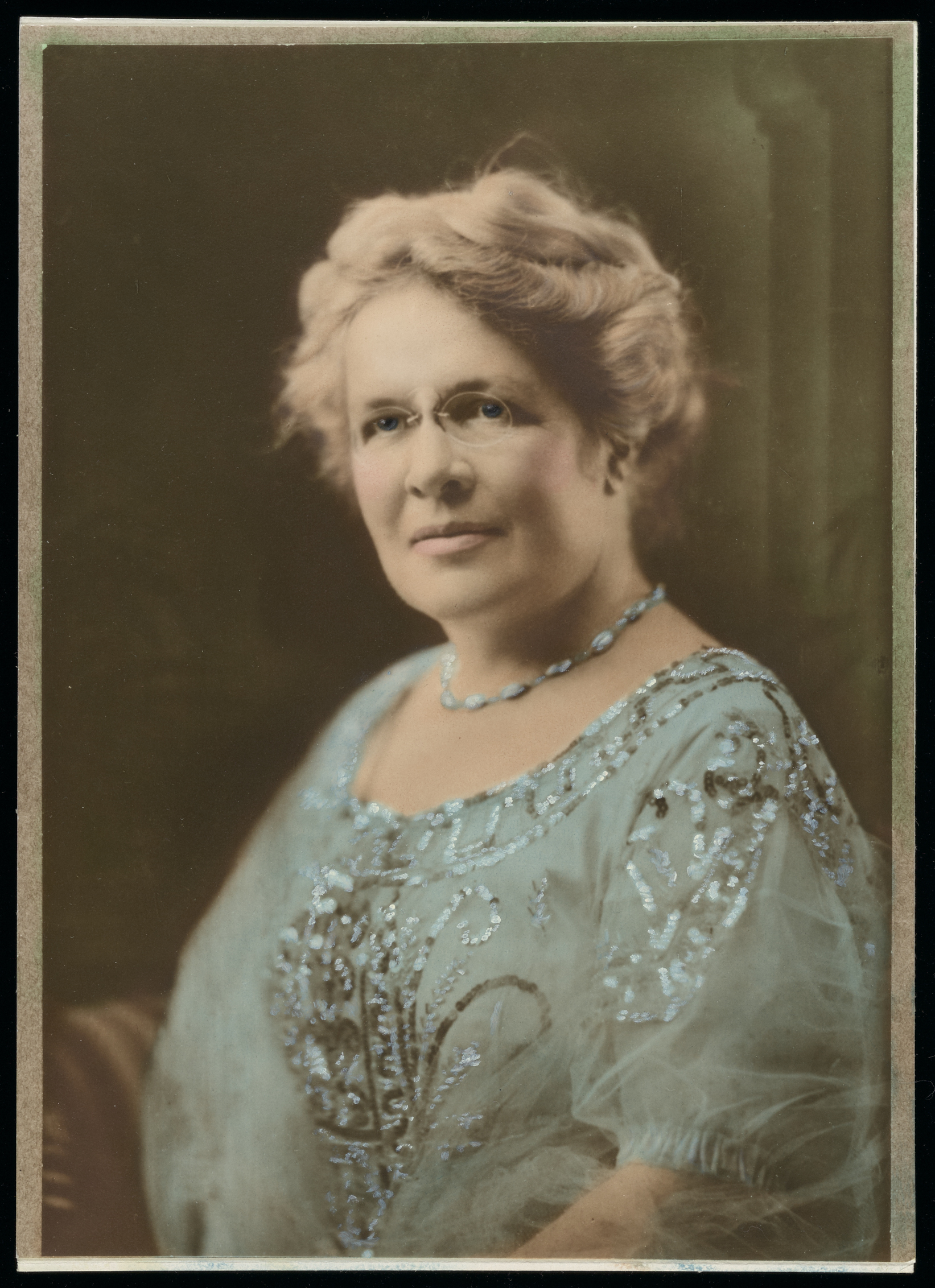 Catherine Anselm "Kate" Gleason (November 25, 1865 – January 9, 1933) was an American engineer and businesswoman from Rochester, known both for being an accomplished woman in the predominantly male field of engineering and for her philanthopy. Gleason was also a friend of Susan B. Anthony and involved in Women's Suffrage movement. 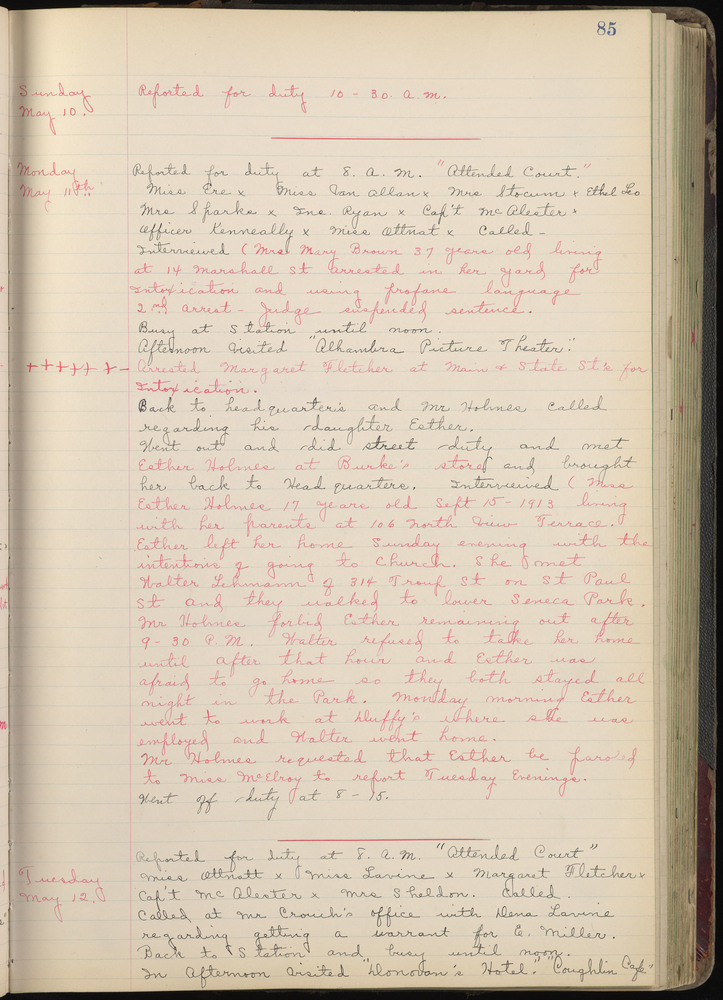 Nellie McElroy was Rochester’s first female police officer. This journal records herdaily patrols of streets and places of entertainment, accounts of girls and women paroled to her, oftenat the behest of their fathers, anddescribes encounters with delinquent girls and prostitutes.

The Great Migration (1916-1970), World War I, and World War II had a particularly strong impact on the Rochester economy as they took large numbers of men out of the workforce, and introduced new job-seeking women to Rochester. To meet the escalating demand for workers, women increasingly joined businesses such as Eastman Kodak Company, Bausch and Lomb, and Rochester’s robust garment industry, sometimes performing duties traditionally considered to be “men’s work." 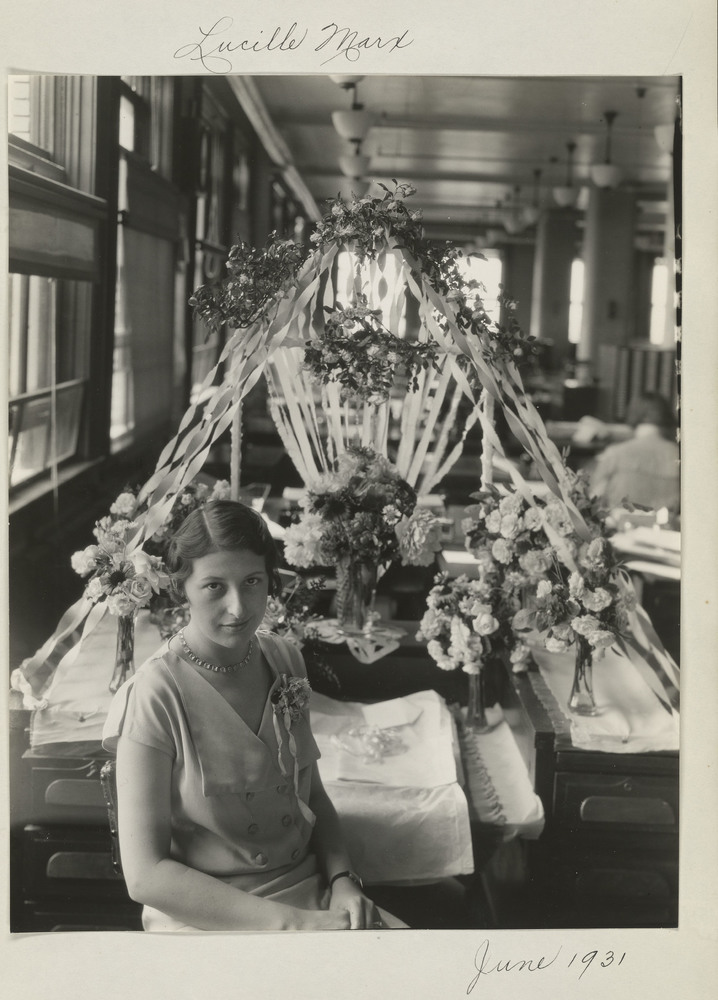 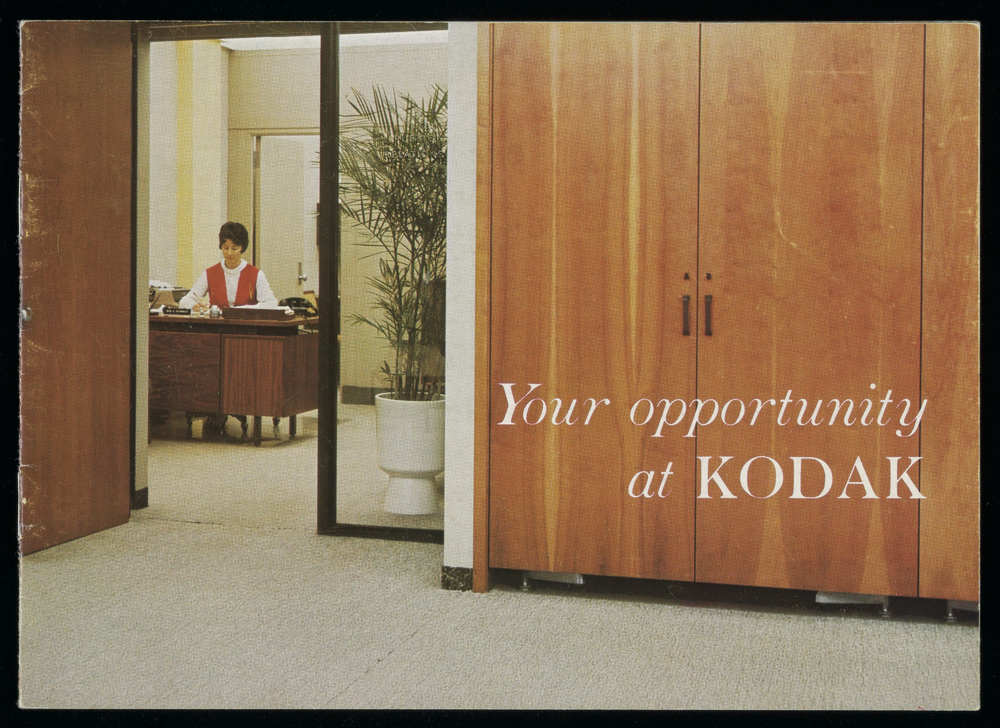 Today, women are less likely to be forced out of their careers once they marry. Their career options are far more varied, encompassing traditionally male-occupied fields such as science, engineering, finance, construction, and medicine. Rochester is home to thousands of women with PhDs, MDs, and MBAs. However, women’s compensation continues to be lower than men’s for similar work, women are overrepresented in low-paying sectors, and balancing domestic and professional responsibilities continues to be challenging. 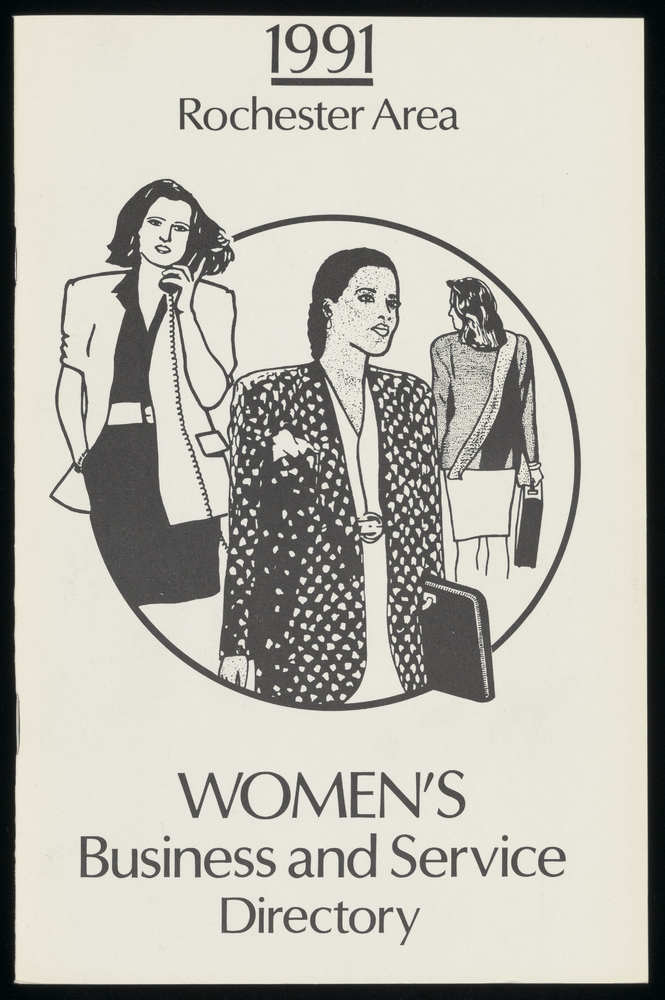