Souvenir sterling silver spoons with image of Susan B. Anthony and "Political Equality" on stem, 1891.

Women were involved in the political life of Rochester and Monroe County long before they could vote or were elected to office. Abigail Bush presided over the Rochester Woman's Rights Convention in 1848; a first as men usually presided over public meetings. Organizations such as the Rochester Women's Political Club, later known as the Political Equality Club (1885), Women’s Ethical Club (1889), and the Woman's Educational and Industrial Union (1893) gave women the opportunity to discuss politics and other important issues of the city, including education, immigration, social services, and the vote. They served as a base for activism and were instrumental in the election of Helen Barrett Montgomery (1861-1934) to the Rochester School Board in 1899, twenty years before women could vote.

Women also serve as judges in the city and county. In 1964, Caroline Branch (1911-1990) became the first woman elected to a judgeship in Monroe County. She was elected to the Monroe County Family Court, as there was a belief that a woman was needed on a court that dealt with cases involving children and families. This attitude mirrors the truism that school boards needed women members, as children are supposedly women’s domain, and they know best how to make decisions for and about them.

In 2020, for the first time there is a Democratic Women’s Caucus in the Monroe County Legislature. A wide range of political groups is active across the city, including the League of Women Voters, which is open to men and women interested in pursuing social, educational, environmental, and racial justice in the community through the political process. 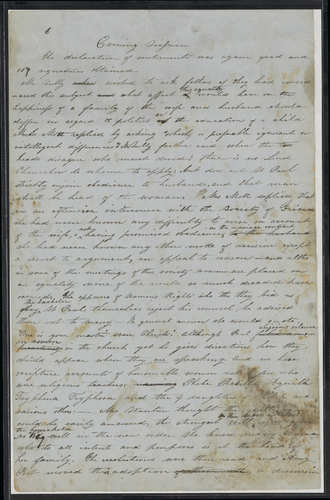 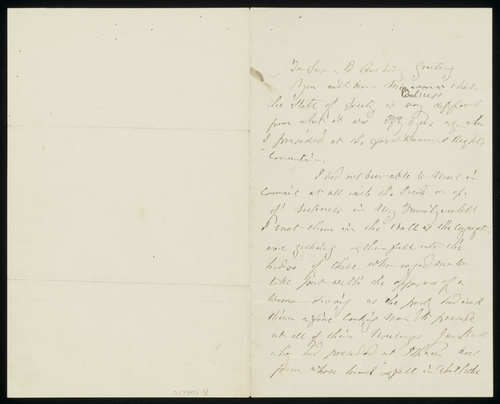 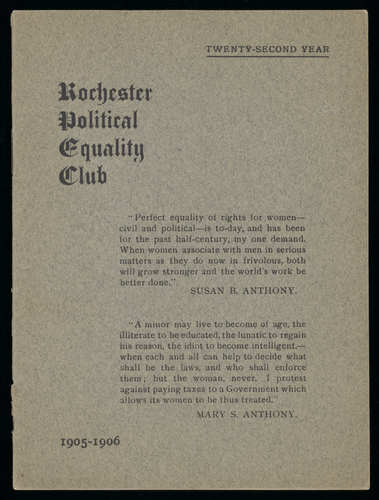 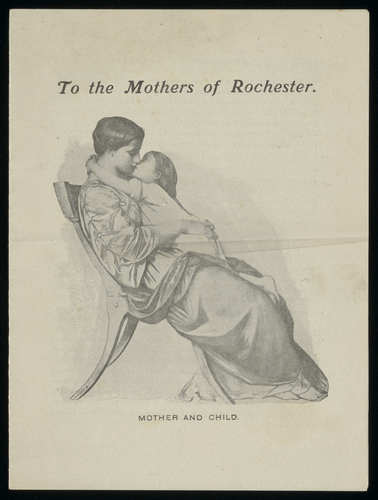 'To the Mothers of Rochester' signed brochure, 1901. 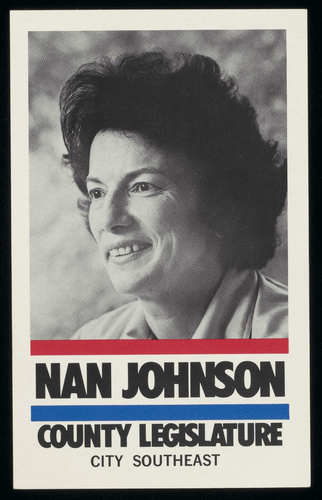 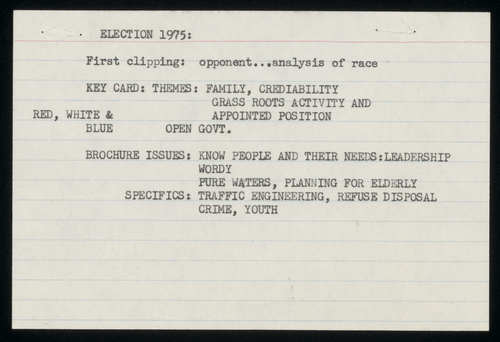 Nan Johnson index card of issues, 1975.
Nan Johnson was first elected to the Monroe County Legislature in 1975 and was reelected six times, serving for twenty years. In 1978, she was the first woman and Democrat to serve as majority leader of the 29-member legislative body. 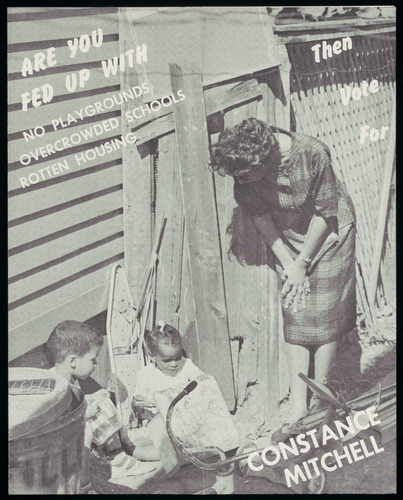 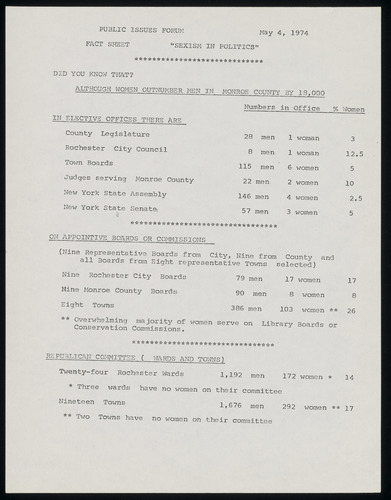 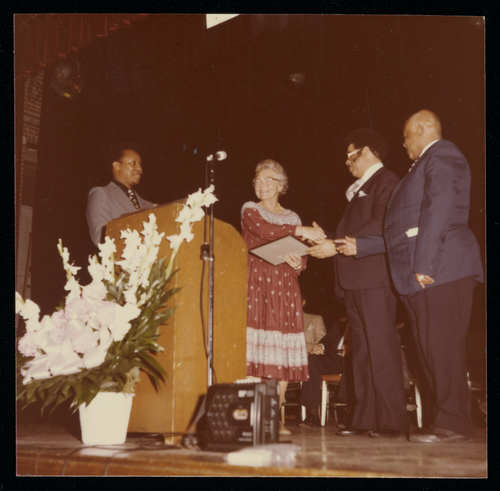