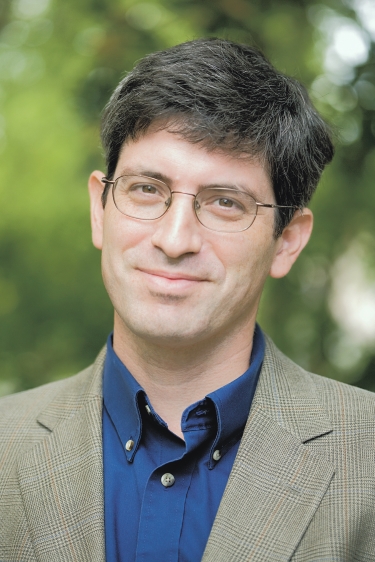 Our brains are the foundation for who were are—they store our memories, give rise to our emotions, and enable us to look to the future. But our brains remain a terra incognita, an inner continent that remains barely explored. Only recently have scientists begun to map the brain in its full complexity, some 80 billion neurons and their trillions of connections with each other.

The results, while early, are mind-blowing. Already, brain-mapping has improved people’s lives, enabling scientists to implant electrodes in the brain to help people with Parkinson’s regain their ability to walk, and also to give paralyzed people the power to control computers. Zimmer will discuss the manner in which brain mapping may point to better ways of treating disorders such as autism, depression, and Alzheimer’s disease, and, perhaps, help us gain an insight into human nature itself.

Carl Zimmer, in the words of the New York Times Book Review, “is as fine a science essayist as we have.” He was awarded the National Academies Communication Award, and is a three-time winner of the American Association for the Advancement of Science Journalism Award.  Zimmer is a columnist for the New York Times, and writes regularly for magazines such as National Geographic and Wired. He is also the author of thirteen widely praised books.