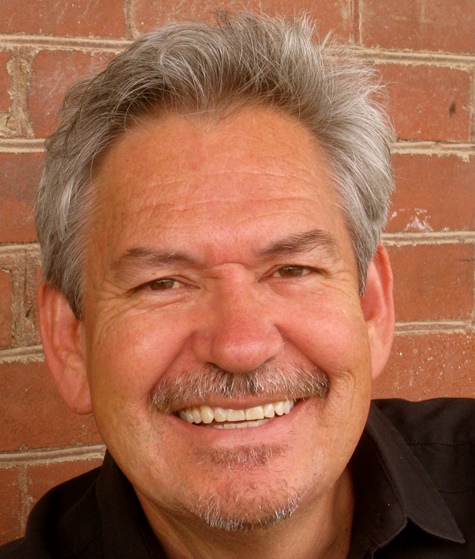 The November 1st Neilly Series Lecture will be held in San Francisco, with Benjamin Sáenz as the guest speaker.

Sáenz was raised in New Mexico, received a BA in humanities and philosophy from St. Thomas Seminary in Denver, studied theology at the University of Louvain in Leuven, Belgium, and was a priest for a few years in El Paso, Texas, before leaving the order.  He later earned a MA in creative writing from the University of Texas at El Paso, and continued his studies at the University of Iowa and Stanford.

In 1992, Mr. Sáenz was awarded an American Book Award; in 2013, he was the first Latino writer ever to win the PEN/Faulkner Award for Fiction for his work, Everything Begins and Ends at the Kentucky Club. He has received numerous other awards, written five books of poetry, and young adult and children’s books.