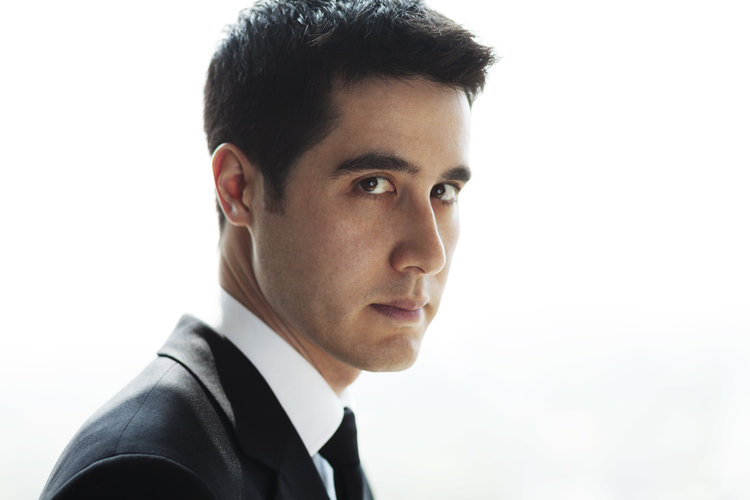 David Kwong is a magician, crossword puzzle constructor, producer, and author. He routinely creates crossword puzzles for the New York Times, Los Angeles Times, and the Wall Street Journal, and was a TED featured speaker.

Kwong serves as one of the producers of Deception, ABC's action crime drama about a magician that joins the FBI, and has been involved in other TV shows such as Now You See Me, NBC's Blindspot, The Magnificent Seven, and the movies Mission Impossible: Rogue Nation and The Imitation Game.

His book, Spellbound: Seven Principles of Illusion to Captivate Audiences and Unlock the Secrets of Success, was published in 2017.

In his lecture, he will use magic to discuss perception, misdirection, and the science of fooling one’s brain.