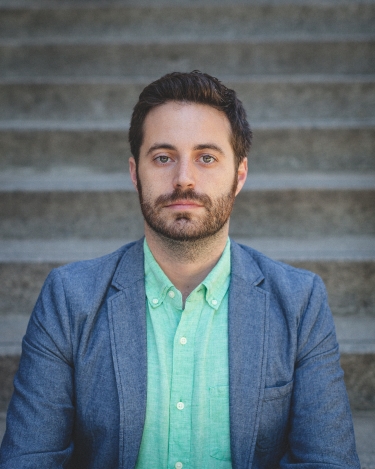 As a young man, Garrard Conley, the son of a Baptist pastor in a small Arkansas town, was terrified and conflicted about his sexuality. When he was a nineteen-year-old college student, he was forced to make a life-changing decision: attend a church-supported conversion therapy program that promised to cure him of homosexuality; or risk losing family, friends, and the God he had prayed to every day of his life.

Through an institutionalized Twelve-Step Program heavy on Bible study, he was supposed to emerge heterosexual and be cleansed of impure urges, stronger in his faith in God for his brush with sin. Instead, even when faced with such a harrowing and brutal journey, Conley found the strength to break out in search of his true self and find the power to forgive himself and his environment. In Boy Erased: A Memoir, he confronts his buried past and the burden of a life lived in shadow, and traces his complex relationships with his family, faith, and community.