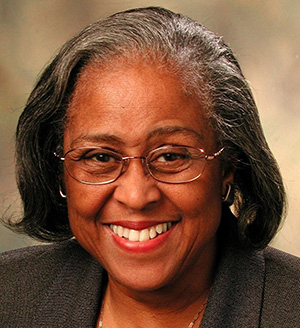 Born and educated in Albion, Michigan, Ruth Holland Scott is an educator, author, and businesswoman who was the first African-American woman elected to serve on the Rochester City Council, and was elected its president in 1986.

Scott’s career has included ground-breaking roles in education, banking, and neighborhood revitalization initiatives. She currently serves as a consultant and speaker, and has been a frequent guest on radio and TV news broadcasts in western New York.

Her 2014 memoir, The Circles God Draws, spans decades of opportunity and challenge, from post-Depression years through World War II to today, detailing her life as an educator and businesswoman in Michigan, Cleveland, and Rochester. The book chronicles family experiences, facing discrimination, and personal triumphs.