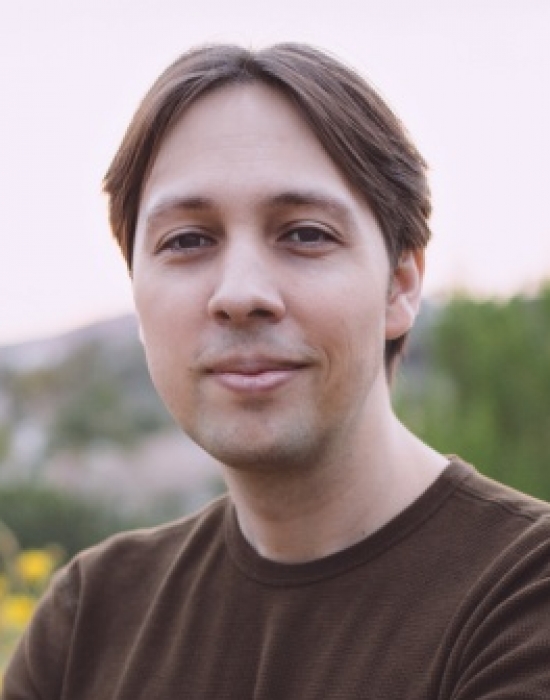 David J. Peterson is a language inventor and the creator of the Dothraki and Valyrian languages for HBO’s television series Game of Thrones. He is the author of The Art of Language Invention and of Living Language Dothraki. Together with Game of Thrones, he has created languages for a number of films and television series, including Defiance, The Shannara Chronicles, The 100, and Emerald City.

His lecture will provide a rare glimpse into the fascinating process of languages creation, and will review the cultural, historical, and linguistic aspects that are taken into account when inventing a new language.