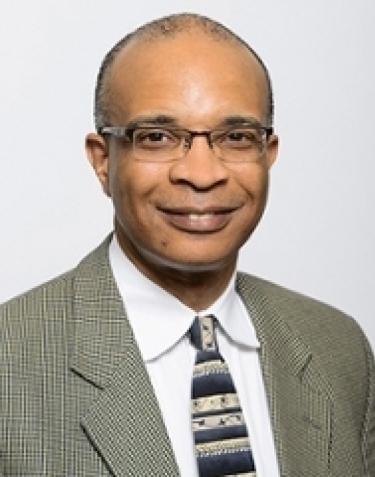 One of the most prolific African American authors of his time, John A. Williams (1925–2015) made his mark as a journalist, educator, and writer. Conversations with John A. Williams collects twenty-three interviews with the three-time winner of the American Book Award, beginning with a discussion in 1969 of his early works and ending with a previously unpublished interview from 2005. Gathered from print periodicals as well as radio and television programs, these interviews address a range of topics, including anti-black violence, Williams’s WWII naval service, race and publishing, Martin Luther King Jr., growing up in Syracuse, traveling in Africa and Europe, and his reputation as an angry black writer.

Associate Professor in the Department of English Jeffrey Allen Tucker will discuss the process of editing this volume, which included conducting face-to-face interviews with the author and archival research in the River Campus Libraries’ Department of Rare Books Special Collections and Preservation.