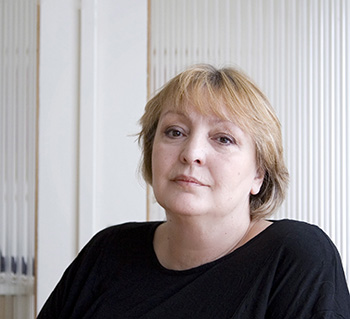 Dubravka Ugresic is an Amsterdam-based author who has established herself as one of Europe’s most distinctive novelists and essayists.

Born in the former Yugoslavia, her work often discusses the collapse of her country, the political turmoil that ensued, and her experience as an exile.

Her firm anti-war stance and criticism of Croatian and Serbian nationalism turned her into a target for public ostracism and persistent media harassment, and eventually made her leave Croatia in 1993.

Ugresic’s books have been translated into more than twenty languages. She has taught at a number of American and European universities, including Harvard, UCLA, Columbia and the Free University of Berlin. She is the winner of several major literary prizes, including the 2016 Vilenica Prize and Neustadt International Prize for Literature.

Her lecture will focus on political resistance and how it affected her writing and shaped her work.