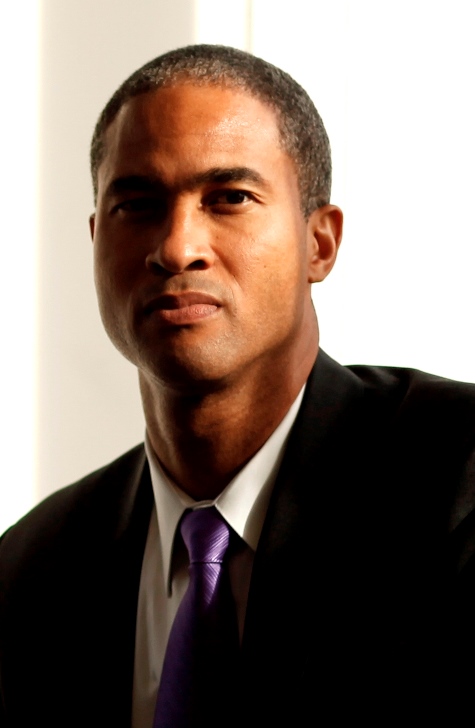 Dr. Henry was a Rhodes Scholar at Oxford University, receiving a BA in math and a Full Blue in basketball. He is also the recipient of a BA in economics with distinction and highest honors from The University of North Carolina at Chapel Hill. While at MIT working toward his PhD in economics, he served as a consultant to the Governors of the Bank of Jamaica and the Eastern Caribbean Central Bank.  In 2008, Dr. Henry led the external economics advisory group for then-Senator Barack Obama’s presidential campaign, and was subsequently chosen to lead the Presidential Transition Team’s review of international lending agencies. In 2009, President Obama appointed him to the President’s Commission on White House Fellowships.