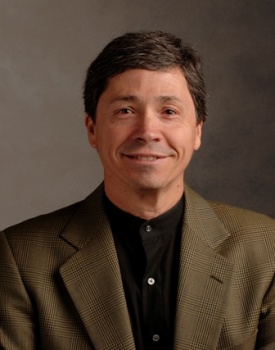 Author and Lawyer Robert J. Miller is the March Neilly Series Lecture speaker.  Miller is a member of the Eastern Shawnee Tribe of Oklahoma and a practitioner and teacher of Indian Law.  He is Associate Professor at Lewis & Clark Law School in Portland, Oregon, and recipient of a J.D. from the Northwestern School of Law of Lewis & Clark College.  Miller is Chief Justice of the Court of Appeals of the Confederated Tribes of the Grand Ronde Community of Oregon and sits as a judge for other tribes. He helped found and was on the executive committee of the Oregon State Bar Indian Law Section and the National Indian Child Welfare Association.