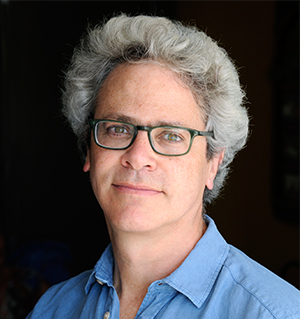 Novelist, journalist, teacher, and inventor, Allen Kurzweil shares his unusual story of trauma and transcendence in his nonfiction chronicle,Whipping Boy. In the book, Kurzweil records his decades-long search for the boarding school bully who tormented him when he was just 10-years-old, and confronts the emotional and personal toll that resulted from that youthful encounter by facing down his ancient demon. An “investigative memoir” born of trauma and nourished by obsession, Whipping Boy provides a lens through which audiences young and not-so-young can reflect upon and overcome their own experiences of childhood injustice.

Kurzweil has earned high praise for his talks on writing, financial fraud, creativity, the dividends of procrastination, and the central place of libraries in American society. He regularly speaks before schools, religious organizations, and in corporate settings large and small.

Educated at Yale and the University of Rome, Kurzweil has written for numerous publications, including the New Yorker, the New York Times, theWall Street Journal, and Vanity Fair. He has received fellowships from the Guggenheim Foundation, the Fulbright Commission, the National Endowment for the Humanities, and the Center for Scholars and Writers at the New York Public Library. In addition to his investigative work, Kurzweil is the author of literary fiction (A Case of Curiosities, The Grand Complication), children’s books (the bestselling Leon series), and experiment kits (Potato Chip Science).