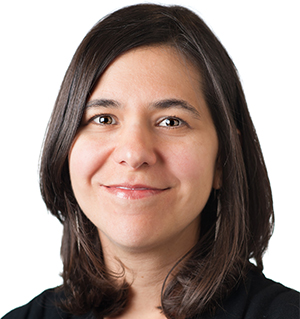 From the late nineteenth century through the mid-twentieth century, American physicians treated women and girls for masturbation by removing the clitoris (clitoridectomy) or clitoral hood (female circumcision). During this same time, and continuing to today, physicians also performed female circumcision to enable women to reach orgasm. Though used as treatment, paradoxically, for both a perceived excessive sexuality and a perceived lack of sexual responsiveness, these surgeries reflect a consistent medical conception of the clitoris as a sexual organ. In recent years the popular media and academics have commented on the rising popularity in the United States of female genital cosmetic surgeries, including female circumcision, yet these discussions often assume such procedures are new. In Female Circumcision and Clitoridectomy in the United States: A History of a Medical Treatment, Sarah Rodriguez, Ph.D., presents an engaging and surprising history of surgeries on the clitoris, revealing how medical views of the female body and female sexuality have changed -- and in some cases not changed -- throughout the last century and a half.

During her talk, Rodriguez traced the medical use of female circumcision in the United States as therapy for adult women who either masturbated or who failed to have an orgasm with their husband. Though seemingly paradoxical, with one use meant to curb sexual expression, the other to enhance, the use of female circumcision as therapy for each condition reveals both a medical understanding of the clitoris as an important sexual organ as well as cultural understanding of what constituted normal sexual expression for women.

Rodriguez is a lecturer in the Medical Humanities and Bioethics Program, Feinberg School of Medicine, and a lecturer in the Global Health Studies, Weinberg College of Arts and Sciences, at Northwestern University. She is a medical historian interested in women’s health in the 20th century, in particular women’s reproductive and sexual health. Female Circumcision and Clitoridectomy in the United States: A History of a Medical Treatment, is her first book.

She was introduced by Theodore M. Brown, Ph.D., professor of history and medical humanities, and the Charles E. and Dale L. Phelps Professor of Public Health and Policy at the University of Rochester.