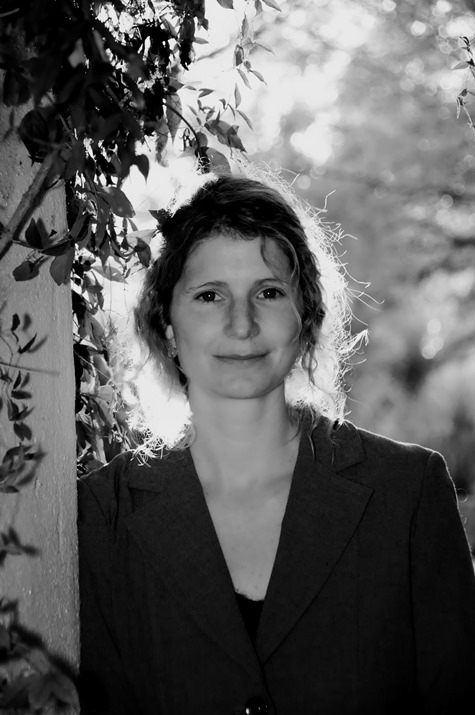 Johanna Skibsrud’s first novel, The Sentimentalists, won the Scotiabank Giller Prize, Canada’s most prestigious literary prize, in 2010.  The book was subsequently shortlisted for the Commonwealth Book Award and has currently been translated into five languages. A book of short fiction, This Will Be Difficult to Explain, and Other Stories, was published in 2011 and shortlisted for Canada’s Danuta Gleed Award.  Many of the stories included in the collection had previously appeared in literary journals, including Zoetrope, Ecotone and Glimmertrain. Johanna is also the author of two collections of poetry: Late Nights with Wild Cowboys and I Do Not Think I Could Love a Human Being, both of which were shortlisted for Canadian poetry prizes.

Born in Nova Scotia, Canada, she received her BA from the University of Toronto in English Literature, her MA in English and Creative Writing from Concordia University in Montreal, and her PhD in English Literature from Université de Montréal.  She is currently pursuing postdoctoral research on contemporary American poetry at the University of Arizona, and will join the faculty there as an assistant professor of English literature in 2014.  She is also working to complete a second novel, to be published fall, 2014. She divides her time between Tucson, Arizona and Nova Scotia, Canada.