The study of religious belief is pivotal to our historical understanding, because within Medieval and Early Modern Europe, this belief inspired countless monumental and everyday decisions.

By making these manuscripts which focus on religion more accessible, we have sought to help the researcher better understand the thoughts of the individual, or “common person,” and those who may have shared their beliefs.

To better understand this era and the people who lived within it, however, we must first delve into their religious context.

When looking at these manuscripts, you will come across several notable people and places. The most common one is the city of Jerusalem.

Jerusalem is a city of profound historical importance. Up until modern day, Jerusalem has been a catalyst of cultural, intellectual, and religious thinking. It has also experienced lasting violence, persecution, warfare, and emigration.

For centuries, the fall and destruction of Jerusalem in 70 AD was depicted victoriously. Artwork and plays portrayed its fall as a triumphant moment for the Roman people. However, as time progressed, the truth about Jerusalem and the horrors that had occurred there began to take form as its history was explored. People began to truly see that while Rome did indeed conquer the city, there were many untold stories featuring the torment and persecution of the Jewish population (Groves, 2021).

Understanding this history is pivotal when looking at these manuscripts. By the early modern period, Jerusalem was no longer seen in the same light as it was before. When reading these sources then, you can clearly hear a pessimistic tone, and even some ridicule of the past interpretations of the city and the ideas that it had previously embodied. 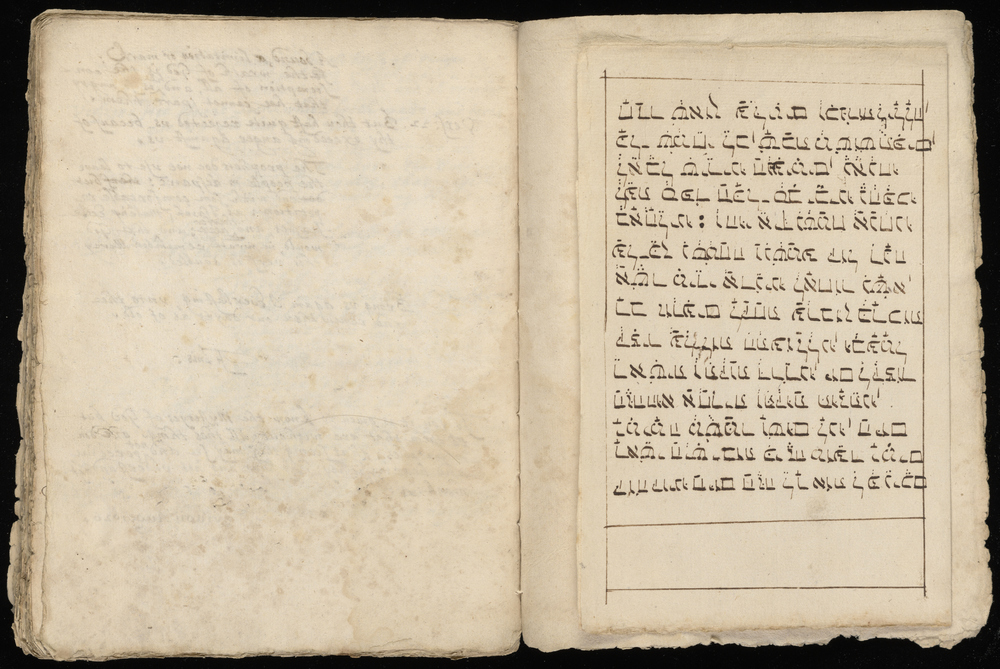 This short Hebrew text appears following the last page of the English text in Jerimyes Prognostication.

The growth of Christianity into the widespread and powerful religion that it has become was an extremely long process. It was also a process that was not in a vacuum. Conversion of the common folk and kings occurred in several different places during this era, varying based on location. However, the conversion of kings was the most impactful: once a king converted to Christianity, the conversion of the general population followed.

Kings would convert to Christianity for a variety of reasons, including diplomatic needs, in order to cross ethnic boundaries, and even the simple fact that new churches were good physical landmarks to represent the king’s domain. With missionaries who could read and write, they were the perfect administrative aids for these new churches.

There were also countless instances of forced conversion to Chrisitianity or conversions done for secular reasons, but despite this, devotion to the faith was widespread (Devaney, 2021).