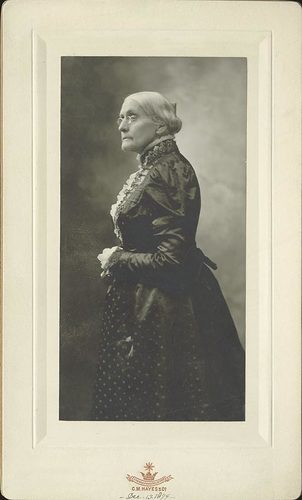 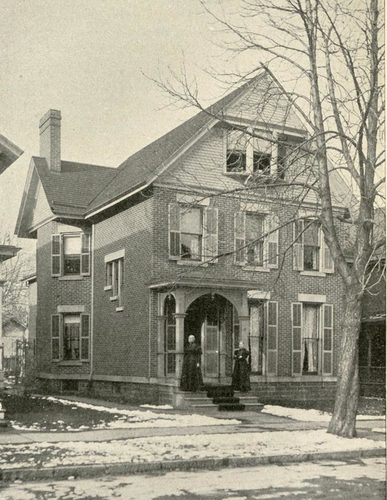 Photograph of Susan B. Anthony and Mary S. Anthony standing on the porch of their home at 17 Madison Street in Rochester. 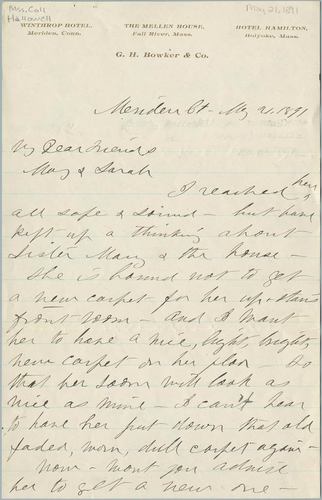 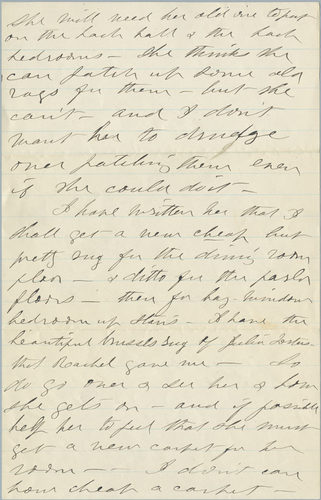 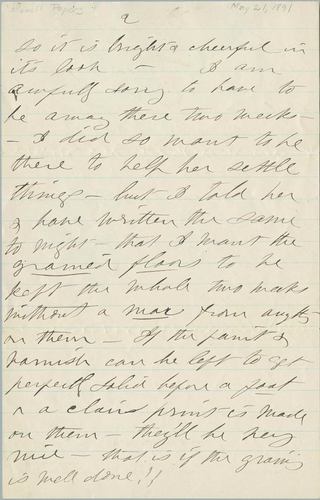 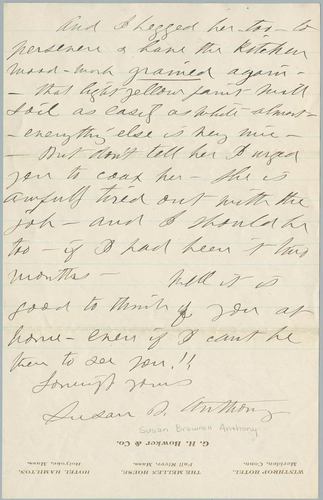 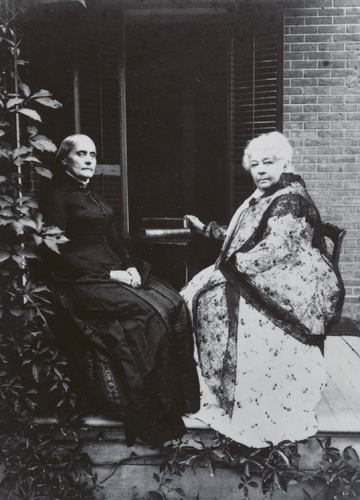 Photograph of Susan B. Anthony and Elizabeth Cady Stanton on the front porch of the Anthony House, 1891. 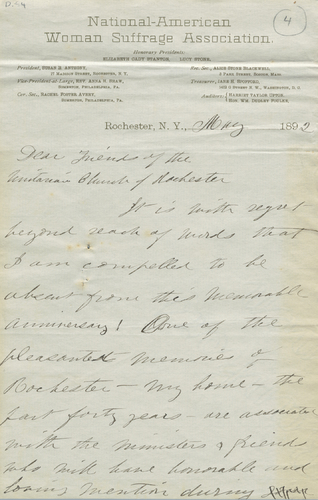 Greeting read by Susan B. Anthony on the occasion of the fiftieth anniversary of the First Unitarian Church of Rochester. 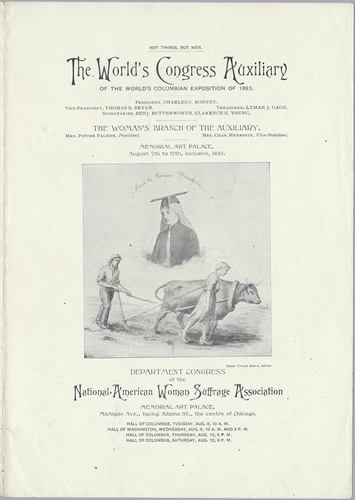 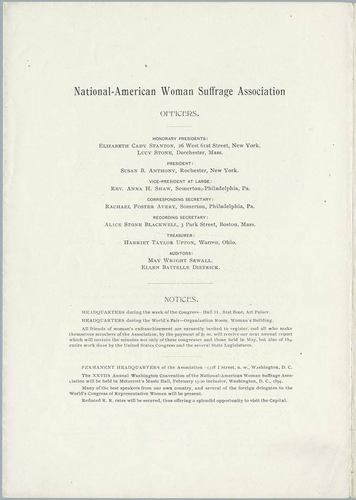 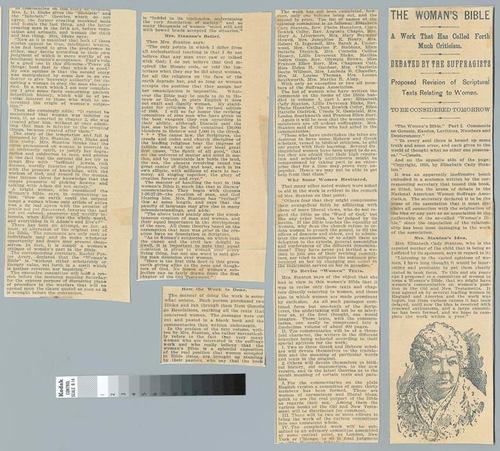 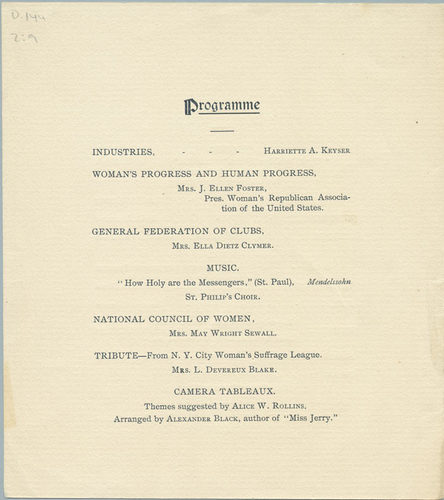 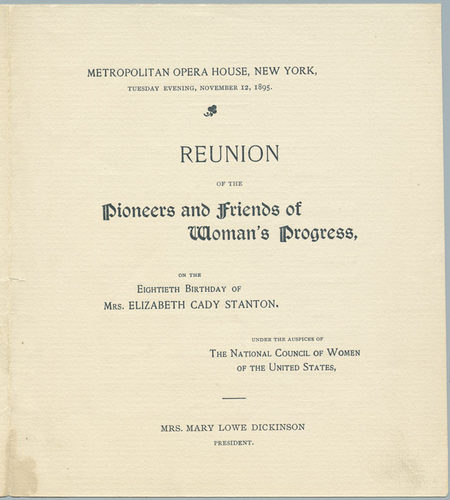 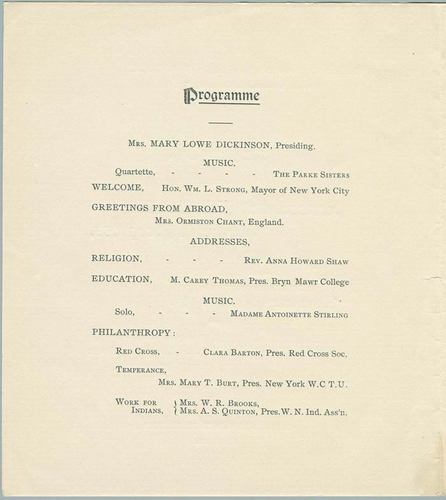 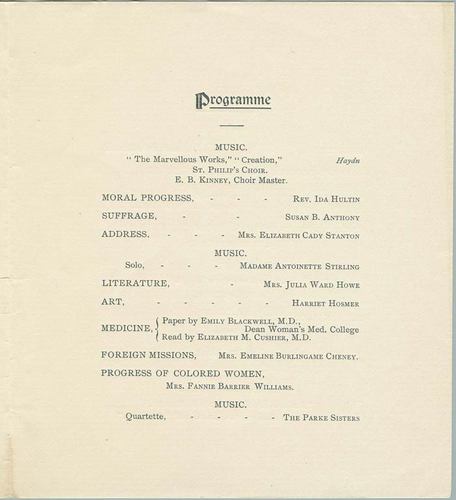 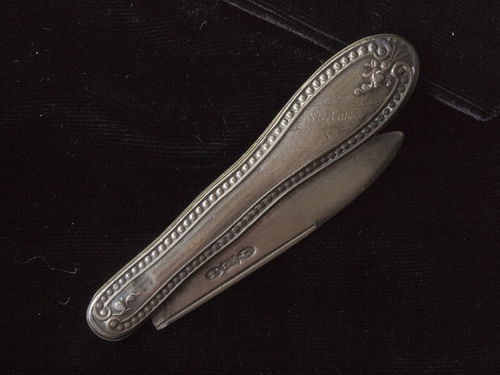 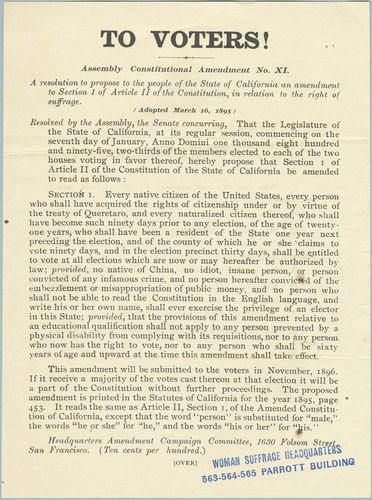 To voters! : Assembly constitutional amendment, no. 11 : a resolution to propose to the people of the state of California an amendment to section 1 of article II of the Constitution, in relation to the right of suffrage. 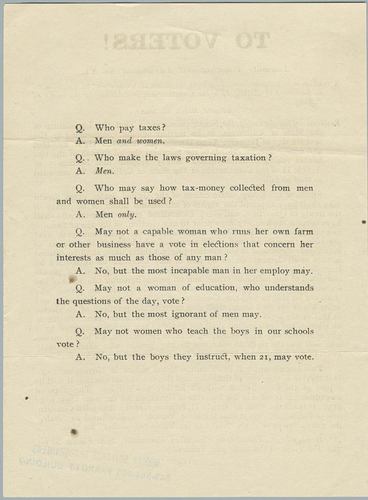 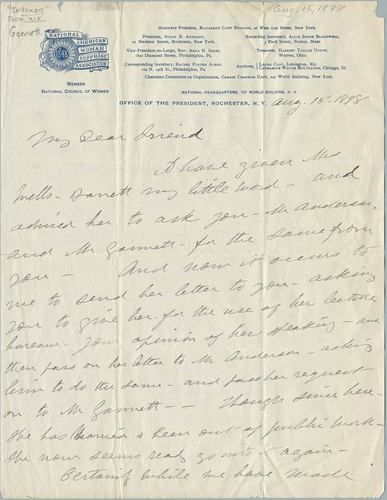 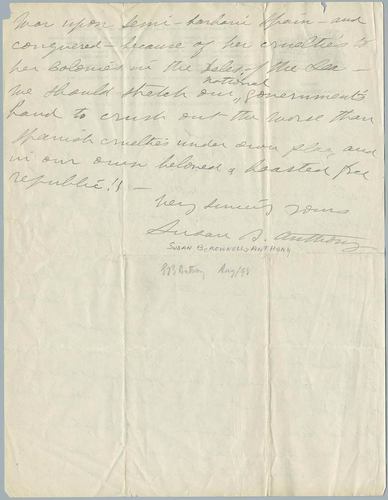 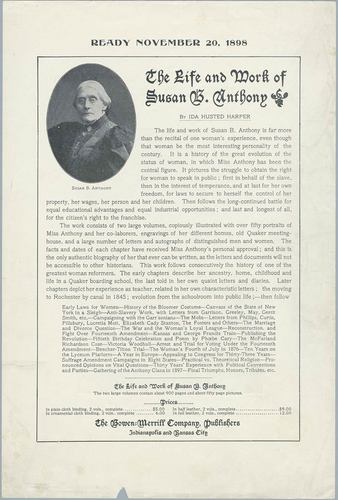 Prospectus for the Life and work of Susan B. Anthony by Ida Husted Harper. 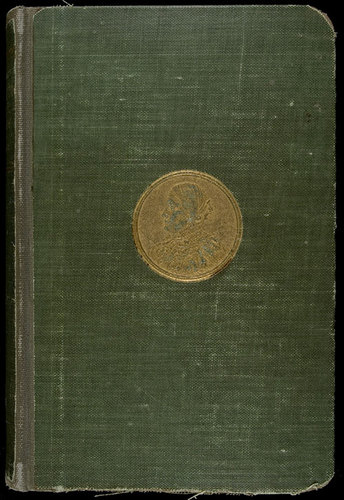 Cover of the Life and work of Susan B. Anthony by Ida Husted Harper.

Ida Husted Harper, a suffragist and journalist from Indiana first met Anthony in 1896 during the unsuccessful California suffrage campaign. Harper had been in charge of press relations and Anthony, impressed with her efforts, asked Harper to become her official biographer. The work was done in the third floor attic of the Anthony House using as source material Anthony’s diaries, letters received for over fifty years, and accumulated newspaper clippings. The advertisement states "this is the only authentic biography of her that ever can be written, as the letters and documents will not be accessible to other historians." Harper could make this assertion because many of the letters were burned after the biography was published. 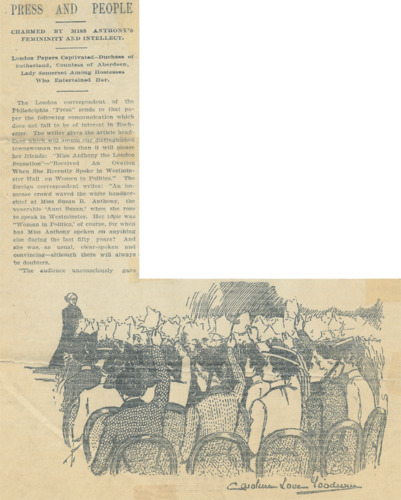 Drawing of Susan B. Anthony receiving the "Chautauqua Salute" during her visit to England in 1899. 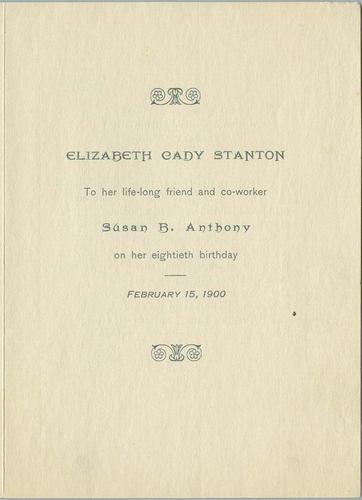 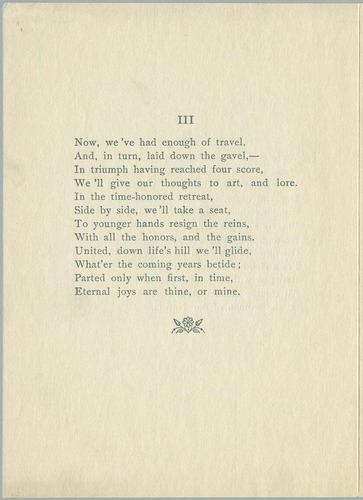 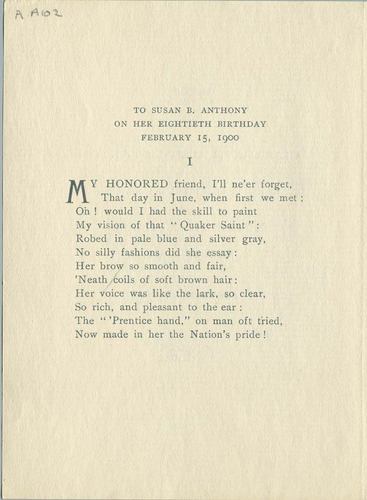 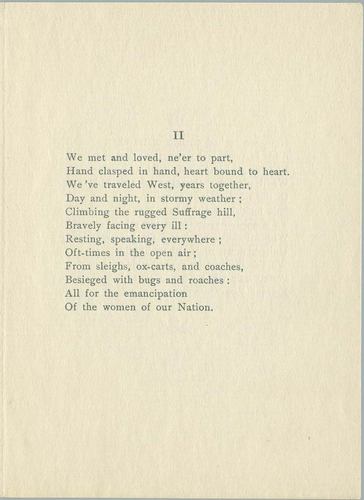 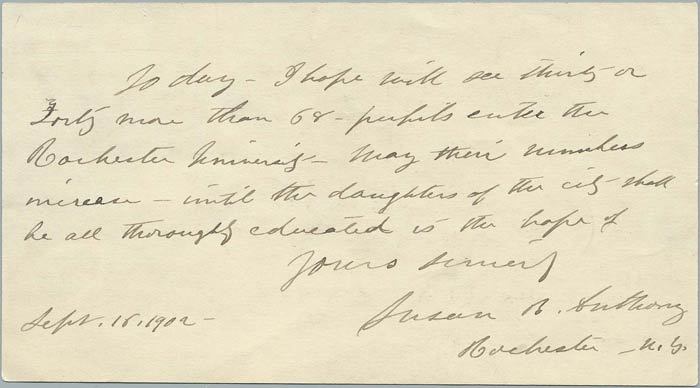 Note written by Susan B. Anthony on the occasion of the third class of women entering the University of Rochester in September 1902.

The University of Rochester was founded in 1850 as an all-male institution. In the 1880s, women began to petition the University to open its doors to female students. Finally in 1898 the Board of Trustees voted to allow women to enter the University if they defrayed expenses by raising $100,000 (approximately $2,000,000 in today's money). A committee of women led by Helen Barrett Montgomery raised $40,000 over the next two years. In June 1900 the Board agreed to admit women students that September if the women could secure another $10,000. 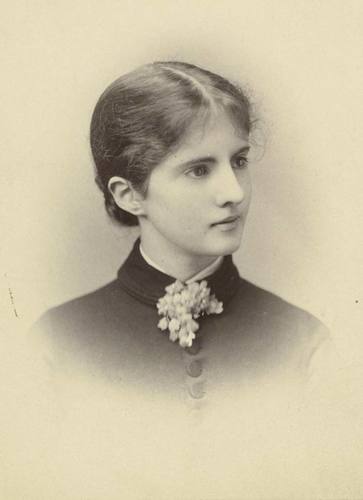