Perhaps no genre of publication is so ephemeral as humor, and that is especially true of collegiate humor.

Sometimes the meaning is lost because the reference point was a current event, now no longer current.

At other times the meaning is all too clear, and if we could have stood at the shoulder of the writer, we hope we'd have said, "Not funny, try again..." 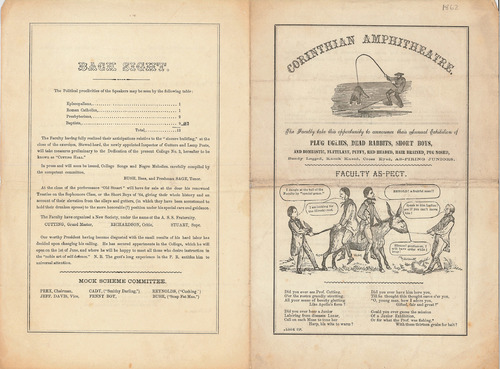 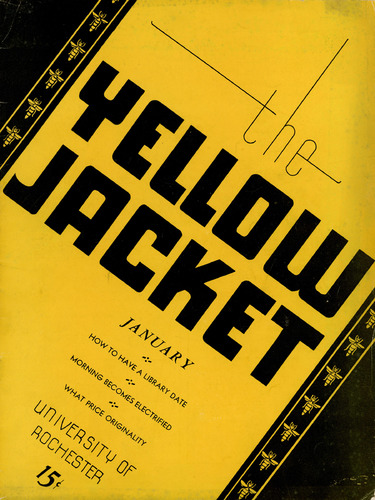 A ROSE BY ANY OTHER NAME

Three issues of the Yellow Jacket are held in the library. The humor magazine was intended for contributions from both the men and women students.

There was considerable good-natured criticism and defensive banter in the Campus newspaper regarding the success of the content: 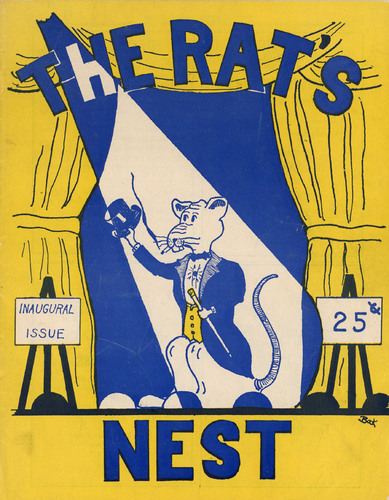 The blue and yellow cover illustration of the first issue of The Rat’s Nest humor magazine should have been a lucky choice, but the publication would appear only once. The rats in the title references the “River Rats” nickname of the male students on the River Campus; the women on the old campus at Prince Street (where the Memorial Art Gallery is located) were “the Princesses.” 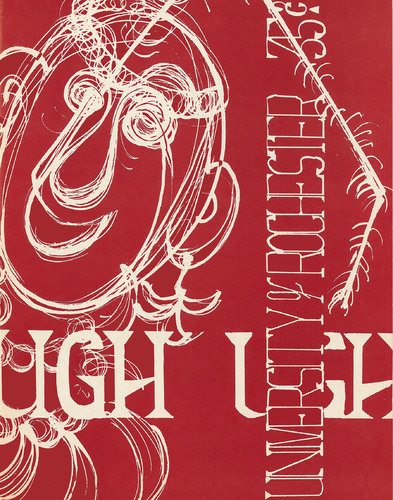 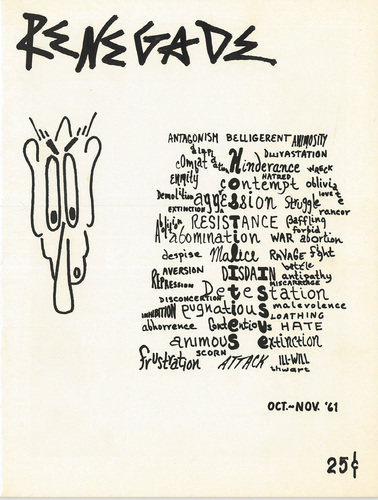 Ed Hajim (Class of 1958) co-founded UGH in 1957. UGH combined photographs, drawings, short stories, and spoof advertisements. UGH was later renamed UGH Renegade and in 1966 had the dubious distinction of having the print-run of an issue destroyed for reasons lost to modern memory. 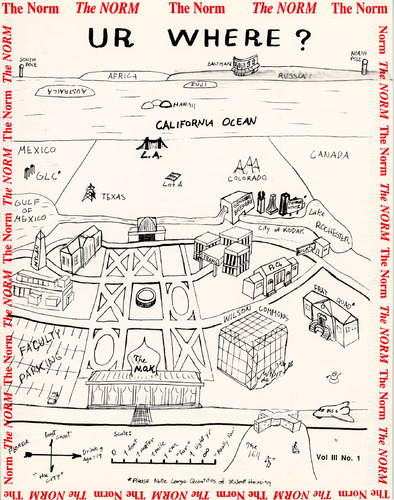 University of Rochester. The Norm (1990)

One of the longest-lived humor magazines was The Norm which ran from 1987 to 1997. Like its predecessors in this category, current events and perennial student pet peeves are prominently featured. 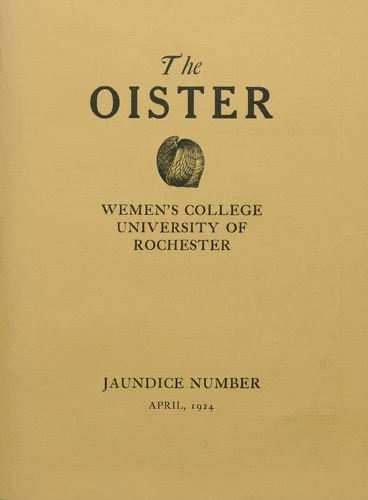 Spoof issues abound in the archives of the Campus, Cloister Window, Tower Times, and Campus Times.

Many are available online. 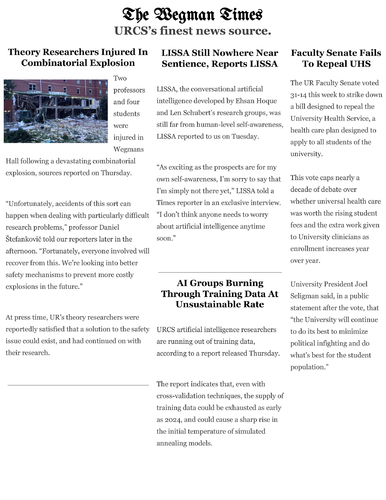