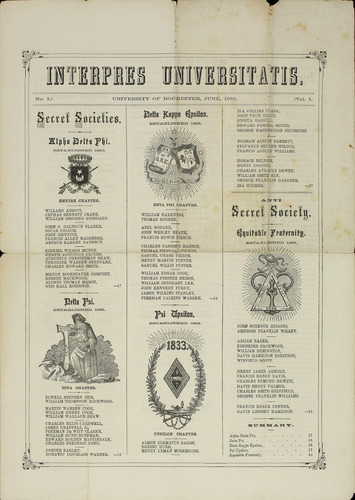 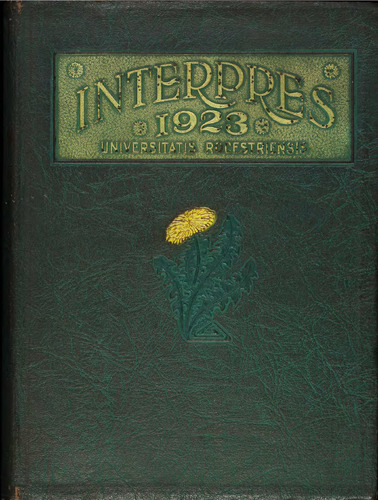 The first publication produced by students was the Interpres Universitatis which roughly translated, means “Interpreter of University life.” The first issue appeared in 1858, and its four pages record a list of students, faculty, fraternities (secret societies), events, and clubs.

Until the 1970s, the yearbook was the production of the junior class, and their portraits were highlighted. That meant the annual was ready by spring (or fall semester of their senior year, if there were delays). This time delay can play havoc with reporting on athletics: results for spring sports can appear one or even two years after the event. The most recent Interpres was published in 2015.

The Interpres is available online. 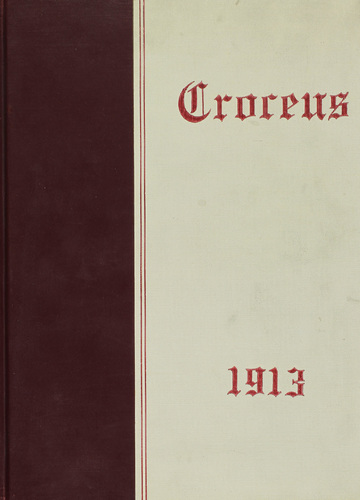 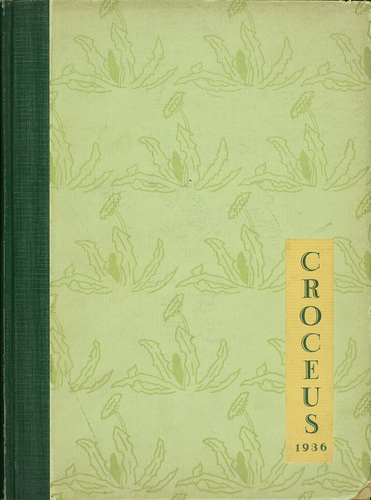 Women were admitted to the University in 1900, and were only grudgingly included in the men’s Interpres. After a decade, the women decided to begin producing their own annual, entitled the Croceus, the Latin word for saffron or yellow.

The Class of 1911 issued their own ever better yearbook, as juniors, in 1910. The Class of 1941 was the last to issue a yearbook (in 1940) for the College for Women. With the start of the second World War, the number of non-enlisted male students dropped precipitously—the women and men issued a joint yearbook with a hyphenated name, which would then become just “Interpres.”

The Croceus is available online. 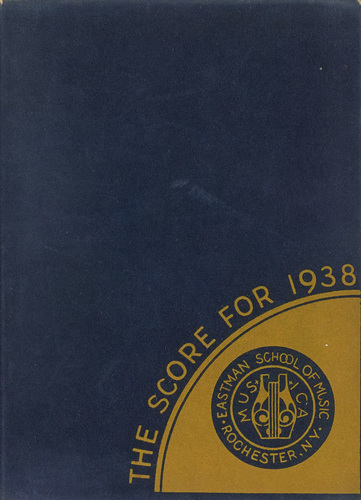 Eastman School students began issuing a yearbook in 1925. At first it was called simply Senior Annual, then Keynote, and finally The Score. It suspended publication in 2013.

The Score is available online. 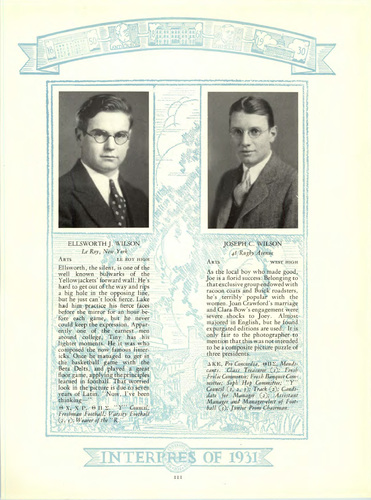 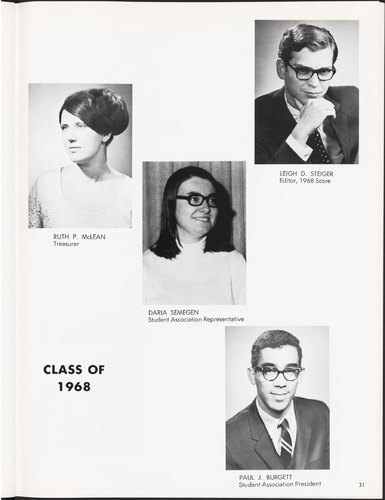 If you want to know what an alum looked like as a student, the yearbooks (and Froshbooks, shown elsewhere in this exhibition) are the best place. 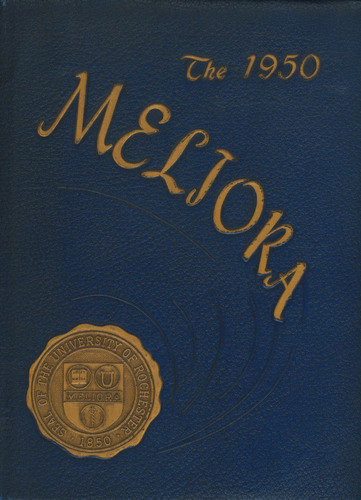 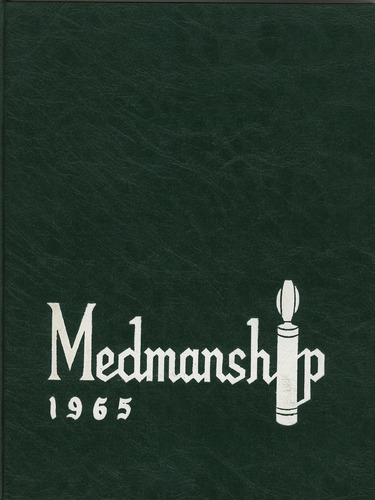 University of Rochester. School of Medicine and Dentistry. Medmanship (1965) 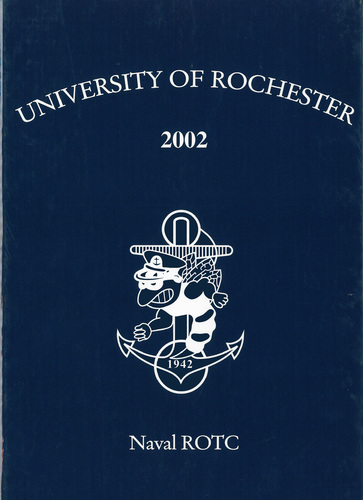 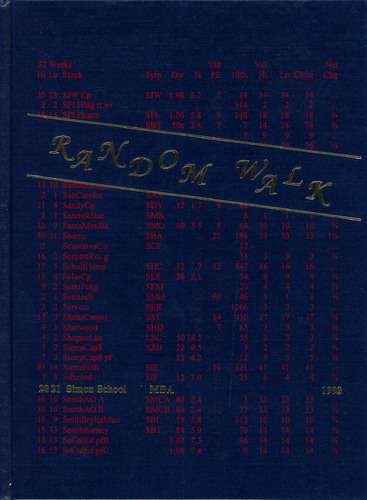 The Graduate Schools have also produced yearbooks—here are examples from the School of Nursing, the School of Medicine and Dentistry, the Simon School, and the Naval eserve Officers’ Training Corps.