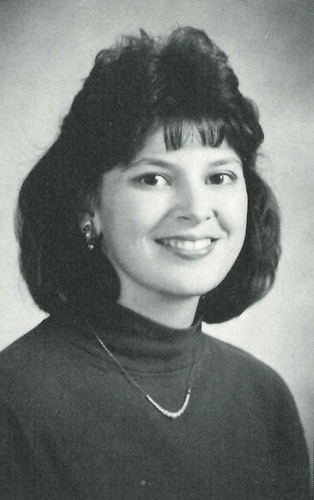 In 1987, ithe original format of Wilson Day was no longer as effective as it had initially been in encompassing all the interests of its namesake.

Two years later, in 1989, a new Wilson Day, built around community service, was begun--through the inspiration and efforts of Theresa Guenther (UR 1990).

It is a day full of the kinds of things Wilson prized in his life: ideas nurtured throughout his own student days at the University, and emblematic of his leadership as a Trustee: generosity, kindness, welcoming diversity of opinion.

Since 1989, more than 25,000 students, faculty and staff have contributed over 100,000 hours to assist social agencies, hospitals, schools, and parks. 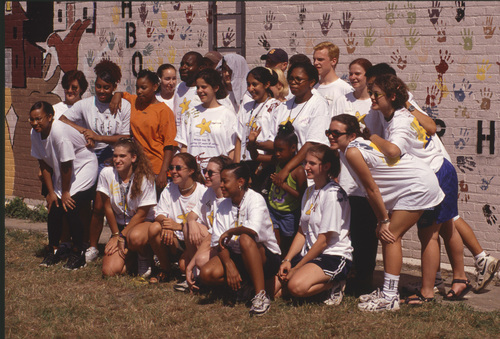 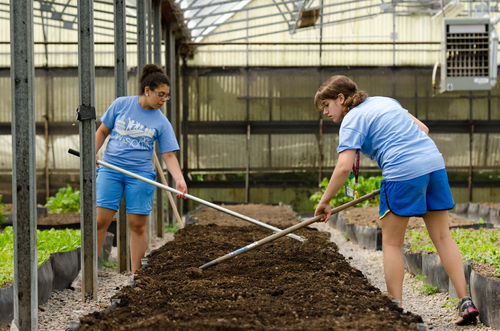 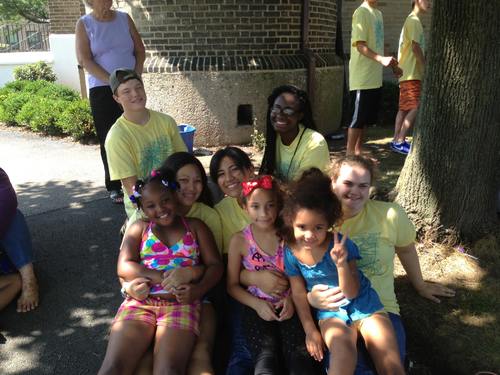 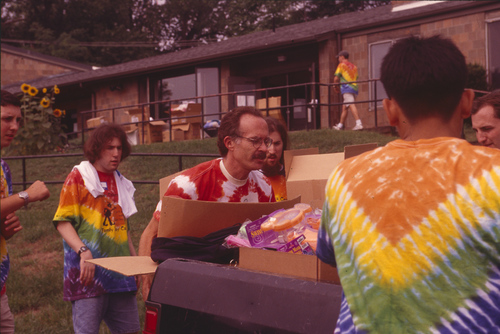 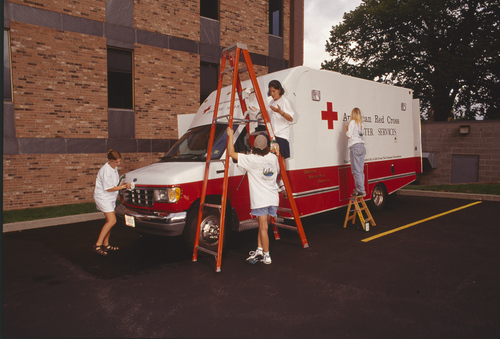 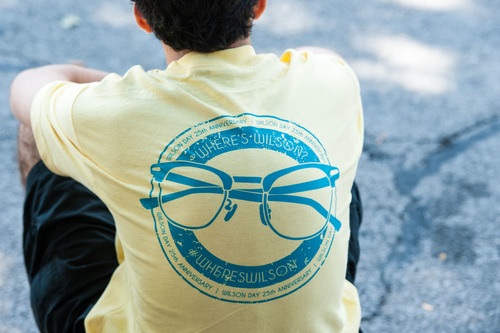