The engraver John Feely and the designer John Leighton were both working from roughly 1845 to 1875; Feely in America and Leighton in England. While we cannot be certain of who, if anyone, was directing Feely's engraving, it seems that most of his brasses were cut from his own adaptations of a text's illustrations. Leighton was hired by publishers to design covers, but did not engrave the dies himself. While the actual work they performed was different, both men were responsible for interpreting how to portray a book's content upon its cover. A comparison of their work illuminates the stylistic differences in English and American cover design.

The binding historian Sue Allen has done extensive research on John Feely and the facts that follow are drawn from her work. Feely was born in Ireland around 1820. After working in England for a short time, he emigrated to America in the early 1840s and settled in New York. Many of Feely's covers are signed either "Feely" or his initials "JF" fashioned together as one letter. Ms. Allen has attributed many unsigned covers to Feely based on a characteristic sinuous line he cut as shading or as background (see Dress and Care of the Feet e.g.). Feely's engravings are, for the most part, derived from illustrations within the given text. His adaptations of those drawings, however slight or significant, make his cover engravings particularly evocative of their period. Rather than idealized representations, the people he portrayed possess quite realistic expressions, physical characteristics and attitudes. Their surroundings and personal effects are usually rendered in wonderful detail. Feely's stamps are excellent examples of the forthright style that dominated American pictorial cover design until the rise of the artist-designers at the century's end.

Born in 1822, John Leighton was the great-nephew of Archibald Leighton; many of his relatives were involved in the book trade. Leighton was a gifted artist and active in many fields. He designed cloth and leather bindings, illustrations, title-pages, greeting cards and more. He was an author and lecturer, traveler and book collector. Leighton signed some of his work with his own initials "J L" or those of his pseudonym, Luke Limner. While the bulk of Leighton's work reflects the English predilection for ornament and symbol rather than pictorialism in design work, and he is most associated with gift books of the 1850s-60s, he was quite versatile. The sophistication of both the English book trade and book buying public demanded a different sort of decoration than their American counterparts. John Leighton's work, in its wide range of styles, offers a clear view to Victorian design of the mid-century along with its myriad influences.

The all-over blind stamped pattern typical of the 1850s is combined with a gilt central vignette that is repeated in blind on the back board. The engraving is signed with  a conjoined "J F" just above the letter "g" in "Right".

The majority of Ball's covers were done for Dodd, Mead & Co., but he also worked for Harper's and Houghton, Mifflin. Ball received several mentions in The Book Buyer in the late 1890s. In the 1897-8 issue, a favorable review of one of his covers is followed by "Ball…is a young New Yorker whose tastes led him away from mercantile pursuits through the Art Students' League, into a place in the Harper's art department."

The Department also holds a portfolio of forty-one of Ball's covers, designed between 1895-1905, many of which may be seen below. Since the covers were carefully cut out and mounted on the card stock, bibliographic data cannot be given with certainty. 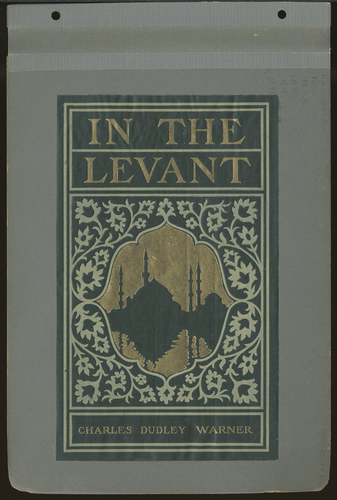 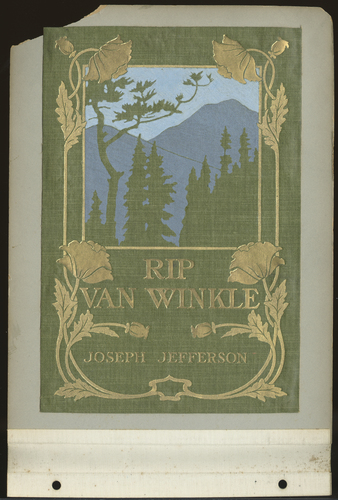 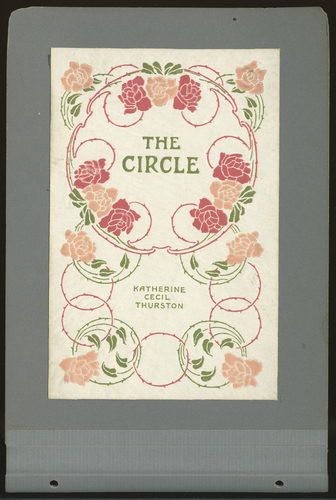 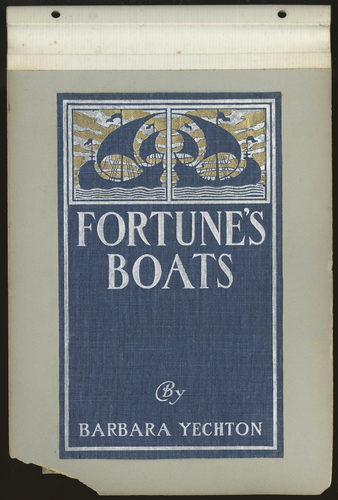 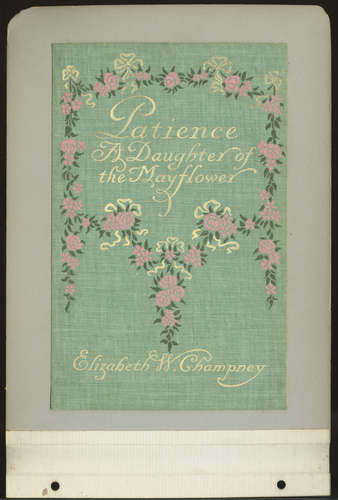 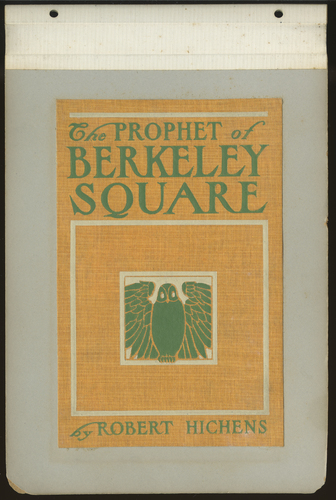 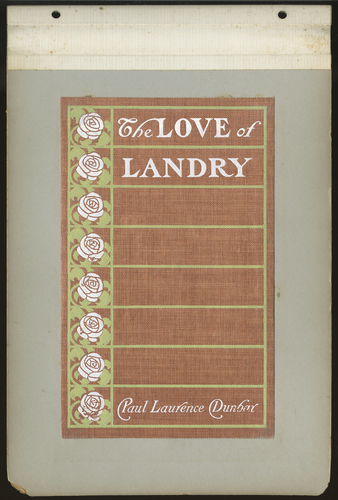 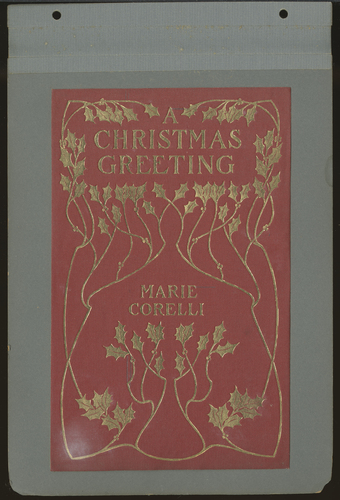 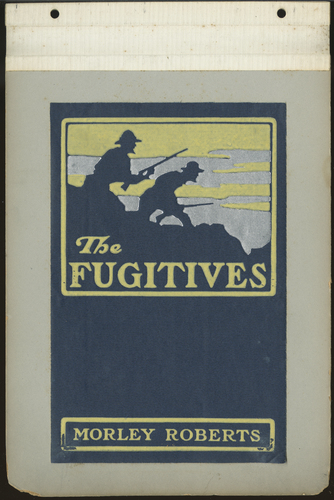