Sarah Wyman Whitman (1842-1904) was one of the earliest and best artist-designers working in book covers. During the last decades of the nineteenth century, her home in Boston's Beacon Hill was a salon for writers and artists, many of whom were her good friends. In addition to her career as book designer, Whitman was a successful painter and stained glass artist. Her paintings can be found in Boston's Museum of Fine Arts and her stained glass windows in Boston's Trinity Church, New York's Grace Church, and Harvard's Memorial Hall, among other sites. She was a founder of the Boston Society of Arts and Crafts, a benefactor of Radcliffe College, Howard University, and Tuskegee Institute, and a generous patron of the arts.

Beginning in the 1880s, Sarah Wyman Whitman forged a new approach to book cover design using simple yet elegant forms, carefully chosen cloths and a distinctive lettering style. She was responsible for a significant number of Houghton and Mifflin covers throughout the 1880s-90s.

Possibly in reaction to the rather overwrought covers that were the norm in the 1870s and 1880s, Whitman reduced book decoration to the essential. Although she designed "special" editions in vellum with gold stamping, the majority of her work for the mass market employed two colors of cloth and a single color of ink for stamping. The production costs for Whitman's book covers were probably quite low when weighed against their effectiveness as advertising tools.

In her Notes of an Informal Talk on Book Illustration…Given before the Boston Art Students Association, Feb. 14, 1895, Whitman wrote:

"…You have got to think how to apply elements of design to these cheaply sold books; to put the touch of art on this thing that is going to be produced at a level price, which allows for no handwork, the decoration to be cut with a die, the books to out by the thousand and to be sold at a low price…"

Quite a few of the books Whitman designed were written by close personal friends, among them Sarah Orne Jewett and Oliver Wendell Holmes. Correspondence between Whitman and publishers testifies to her involvement in the entire process of bringing a design to the public, as well as to her desire to faithfully represent the author's vision.Through her artistry and success, Sarah Wyman Whitman inspired many young women to enter the field of book design. One hundred years later, her work continues to stand apart from the field. 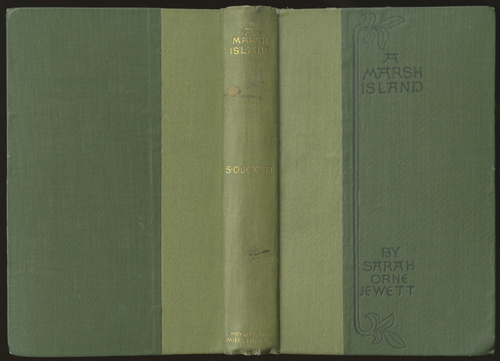 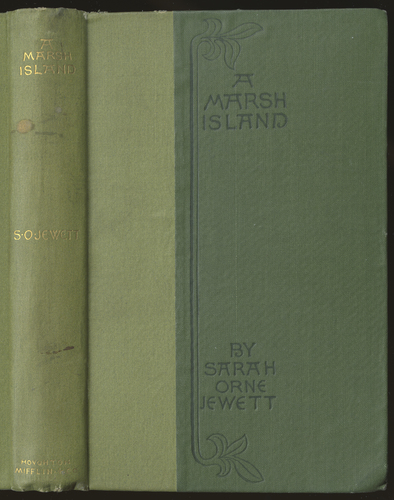 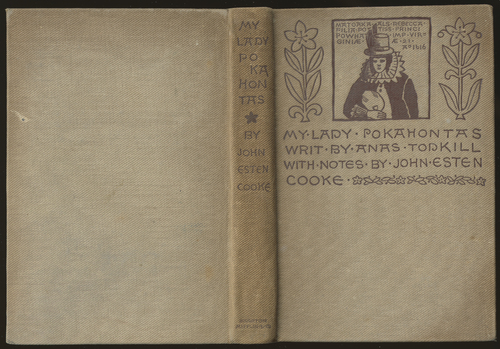 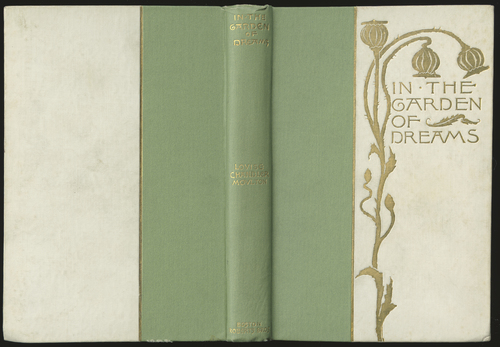 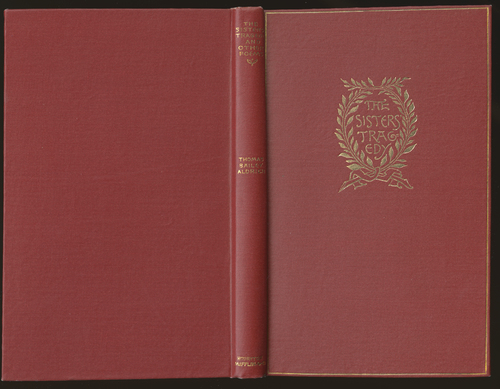 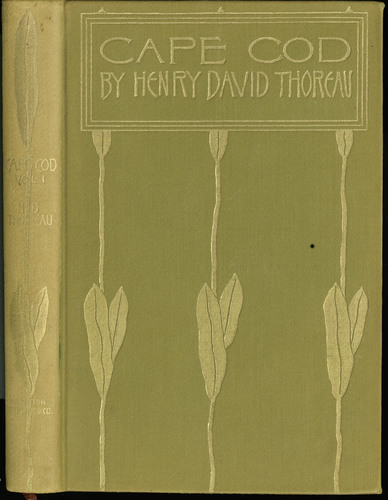 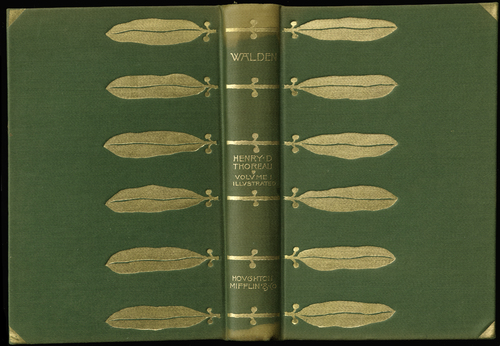 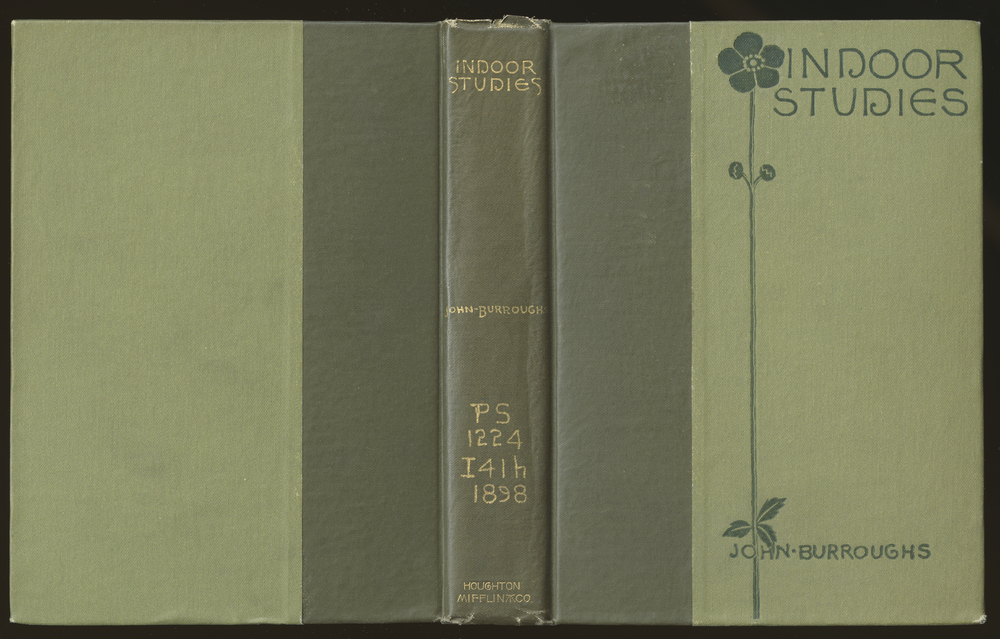 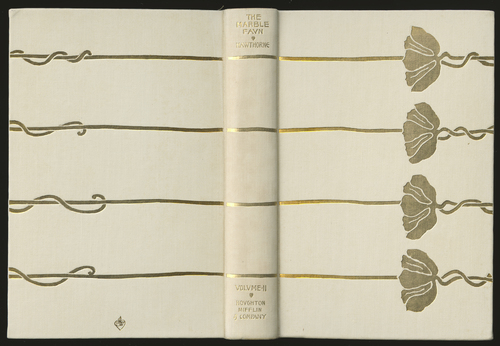 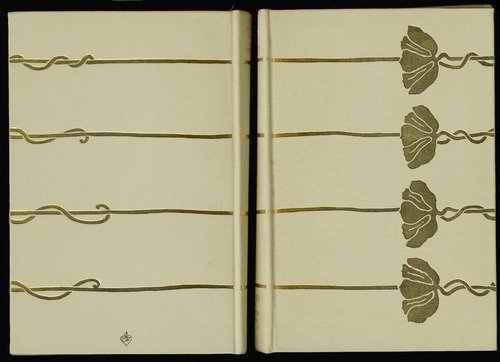 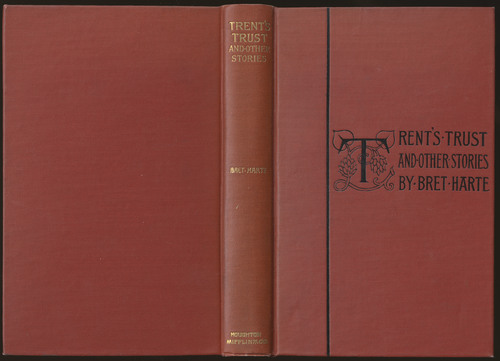 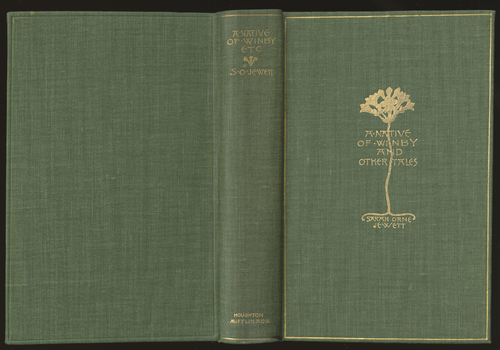 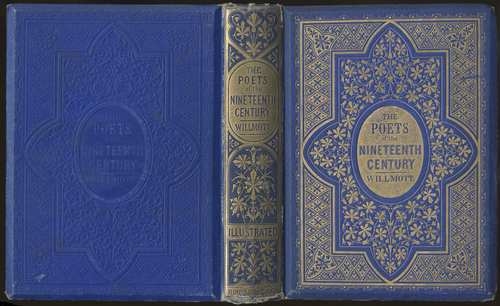 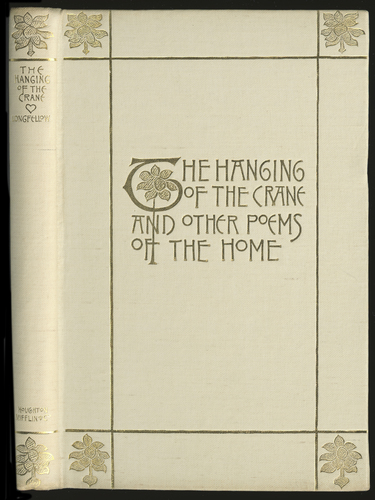 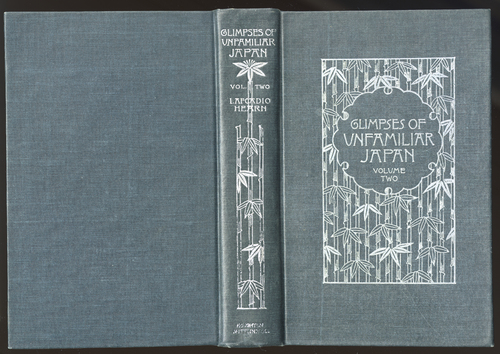 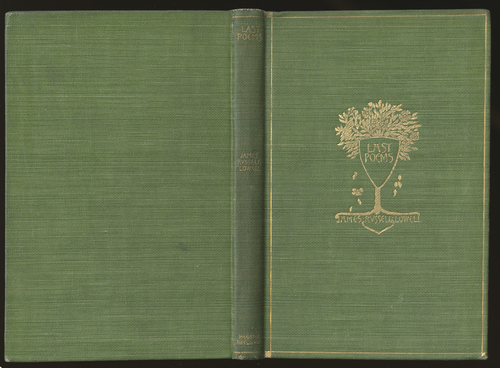