The Archives holds a wide-ranging interview with world-renowned bass-baritone and Eastman alumnus William Warfield '42, '44MM. It was conducted by Librarian of the Sibley Library, Ruth Watanabe '52PhD, and John Braund '53. 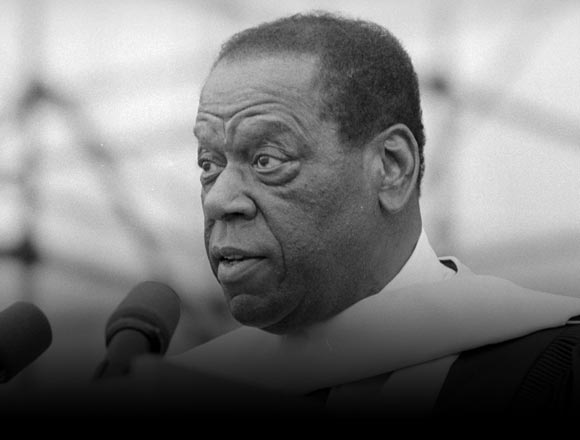 Dozens of oral histories have been conducted with faculty, staff, and alumni from across the University. The earliest voices are those of two women of the Class of 1905: Dr. Alvalyn Woodward and Mayme Smith Edgerly, who both enrolled in 1901, the second year that women were admitted as undergraduates. 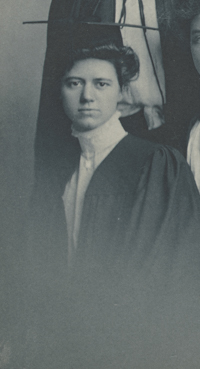 Allen McHose (1902-1986) was associate director of the Eastman School of Music He later became chair of the theory department and professor of theory. Mr. McHose spent thirty-five years as an organist and choirmaster of the Brick Presbyterian Church and also served as director of Eastman’s summer music program, during which he launched the popular concert series, Arranger’s Holiday. During his 38 years at the School, Mr. McHose was valued for his inherent leadership ability and regarded as one of the great theorists of his time. 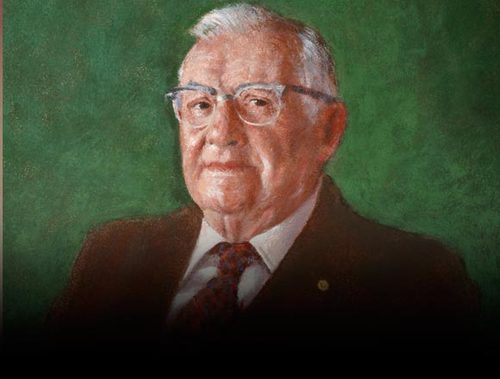 Loretta Ford transformed the nursing profession and changed the delivery of health care by cofounding the nurse practitioner model at the University of Colorado in 1965 with Henry Silver, M.D. In 1972, she became the founding dean of the University of Rochester School of Nursing, where she implemented the unification model of nursing education, practice, and research. Also during her tenure, the educational mission of the School of Nursing expanded beyond the bachelor’s and master’s degree programs to provide both doctoral and postdoctoral training, placing the School of Nursing in a position of academic leadership nationally and internationally. She retired in 1985. Among many honors and awards, Ford was inducted into the National Women’s Hall of Fame in Seneca Falls, N.Y., and was named one of only a few dozen Living Legends by the American Academy of Nursing. 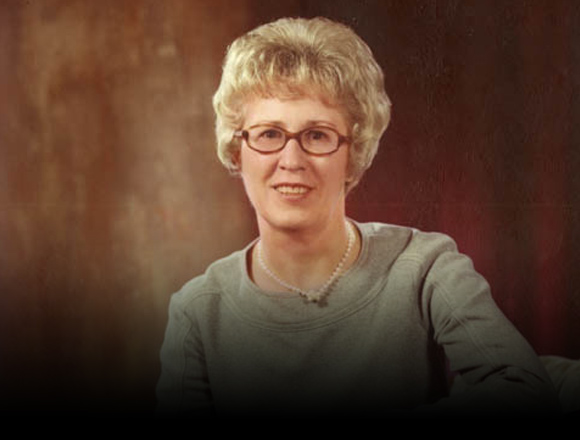