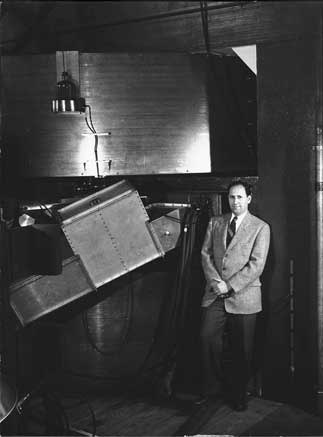 Born the son of Jewish immigrants in the Bronx in 1916, Robert E. Marshak was dedicated to learning, research, and education. After receiving his Ph.D. in 1939, he joined the Physics Department at the University of Rochester, but took leave during World War II as a member of the Manhattan Project at Los Alamos. Beginning in 1950, Marshak was chair of the Department of Physics for fourteen years, during which time the Department rose to recognition as a prominent research center in high-energy physics. Committed to international science and global peace, Robert Marshak died on December 23, 1992. 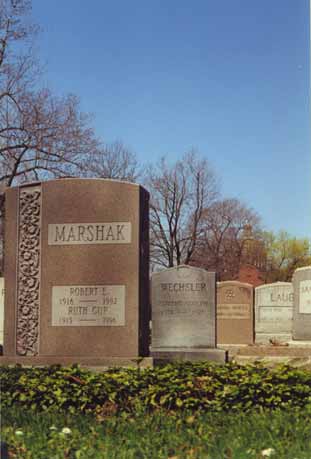 "With Bob Marshak's death, one of our time's great physicists and practical dreamers is no longer with us."