Frederick Douglass (1817-1895) was an eminent black orator and editor who spent many of his creative years between 1847 and 1872 in Rochester. In 1967, the Men's Dining Center on the River Campus was renamed in his honor, and rededicated as the Douglass Commons in 2017. 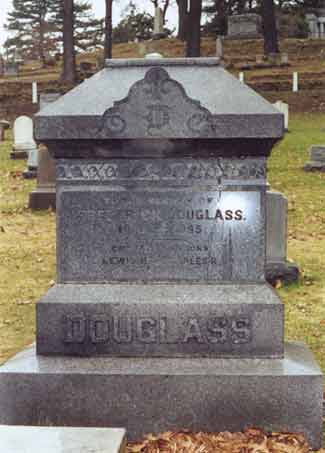 Due in part to the work of Douglass, African-Americans gained entrance to many colleges and universities. 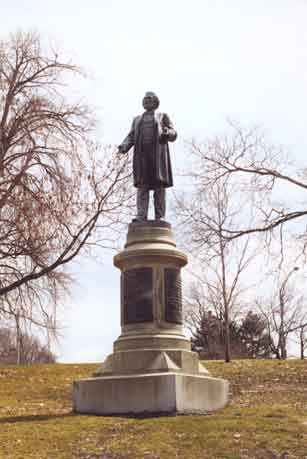 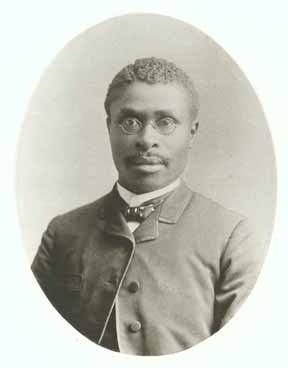 Charles Augustus Thompson (Class of 1891, d. 1935) was the first African-American man to graduate from Rochester; he became a civil servant, and a respected Presbyterian minister. 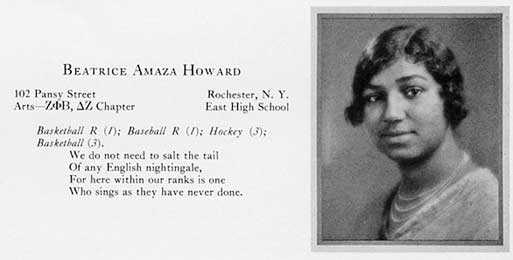 Fifty years later, Beatrice Amaza Howard (B.A.'31, M.Ed.'33) was the first African-American woman to graduate from the University of Rochester. She received a B.A. degree in 1931 and a M.Ed. degree in 1933. She was born in New Jersey on March 20, 1909 and moved with her family at the age of two to Rochester, NY where she graduated from East High School. While at the University of Rochester she majored in math and played on the baseball, basketball and hockey teams. After graduation she taught math and other subjects in various locations; most of her career was spent teaching in the public schools of Baltimore, MD. In 1943 she married Abraham E. Hall, who died in 1946. Beatrice Howard Hall died at Tuskegee Institute in Macon, Alabama, on December 5, 1996.