THE UNIVERSITY OF ROCHESTER PLOT

In 1796, the founding of the New Haven (Connecticut) Burial Ground marked an important transition in burial practice which moved from the church yards to independent private and, later, public cemeteries. Sections were still allotted to religious congregations, but other important forms of identity were also recognized in sections dedicated to families, occupations, and institutions of higher education.

In keeping with this practice, the University of Rochester maintains a section of Mt. Hope Cemetery dedicated to its students, alumni, and faculty. The earliest interment was that of a student, George Ide Newell (b. 1830), who was buried on July 6, 1852, two weeks before the University officially completed the purchase of the section. Among the section's residents are University presidents Martin B. Anderson and Rush Rhees, along with several of their family members. Other graves included those of Julius Becker, a student buried in 1865, and Lucy Lee Call (1882-1961), a voice teacher at the Eastman School of Music. The section's most recent stone commemorates Dr. George L. Engel, the prominent University psychiatrist who pioneered the biopsychosocial model in medicine. Dr. Engel died November 26, 1999. Space remains for an additional twenty-five graves. 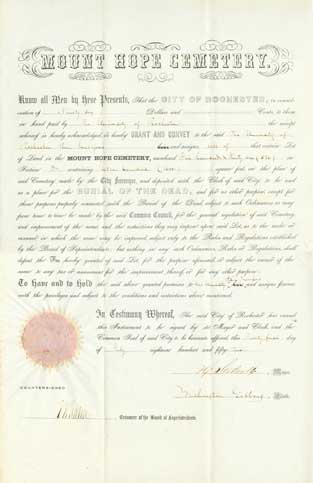 Deed for the University of Rochester Plot in Mt. Hope Cemetery 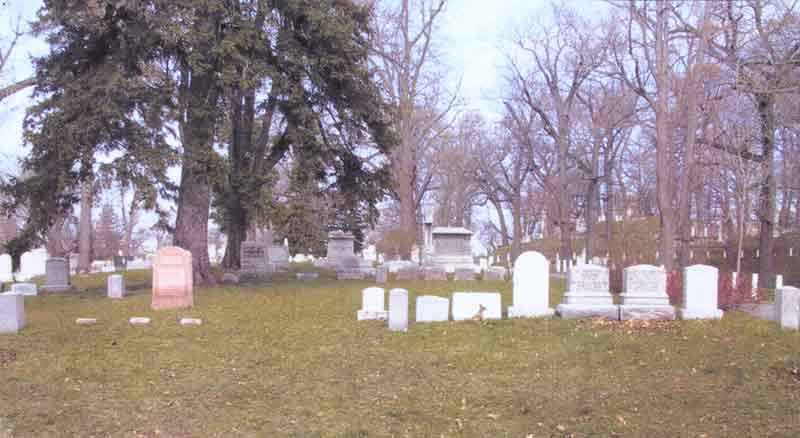 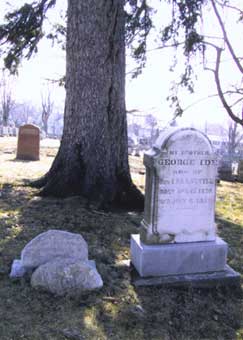 From the Eastman School of Music yearbook 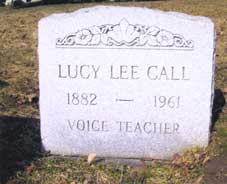 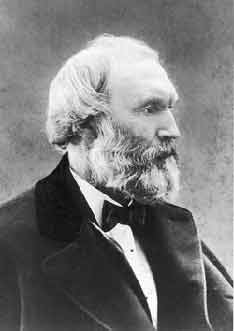 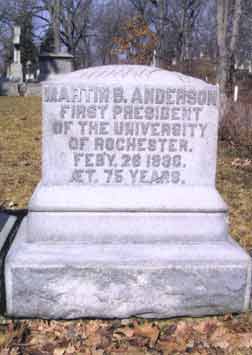 Martin Brewer Anderson (1815-1890) was the first president of the University, serving from 1853 until 1888. A Baptist minister and Classicist, Anderson was the first to declare the University's dedication to both teaching and research: "No man can teach with vigor unless he keeps his mind hot with action in making original investigations." Anderson Tower was dedicated 1966. 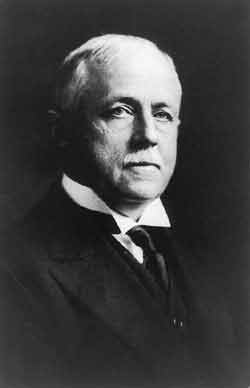 Rush Rhees (1860-1939) was the University's third president, from 1900-1935. Under his administration, the Eastman School of Music and the School of Medicine and Dentistry were established. He was a strong supporter of the University's College for Women founded in 1914. In 1930, the River Campus was dedicated, and in recognition of his achievements, the main library was named in honor of Rhees. 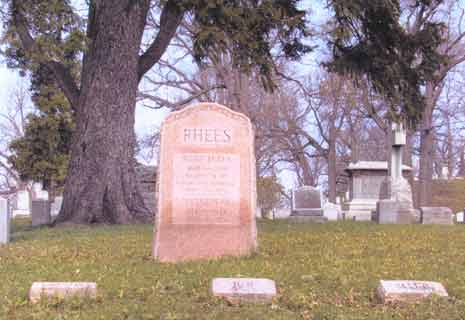 ← MOUNT HOPE CEMETERY
"THE MEMORY OF THE JUST IS BLESSED": EPITAPHS →
THE UNIVERSITY OF ROCHESTER PLOT