Currently resting near the Interfaith Chapel is Swinburne Rock, dedicated to the memory of Thomas Thackeray Swinburne (Class of 1892), shortly after his death in 1926. Attached to the stone is a bronze plaque bearing verses of "The Genesee," composed by Swinburne. 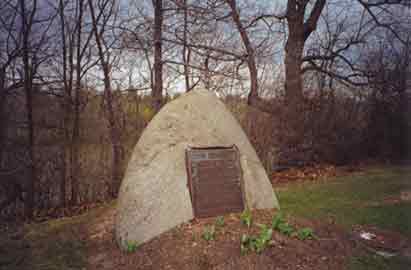 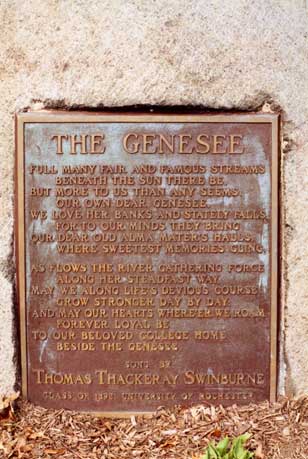 According to a University legend, Swinburne's ashes were placed in a bronze box and buried under the rock. However, when the boulder was moved in 1968 during construction of the Interfaith Chapel, nothing was found. Retrieved from a field near Irondequoit Bay, this 26-ton boulder is probably Labradorian feldspar left by the glacier.

The bronze plaque on the Swinburne Rock was cast by Alphonse Kolb (1893-1983), a nationally recognized sculptor, designer and engraver. Kolb also cast two bas relief bronze sculptures for his two wives who lie with him in Mt. Hope Cemetery. 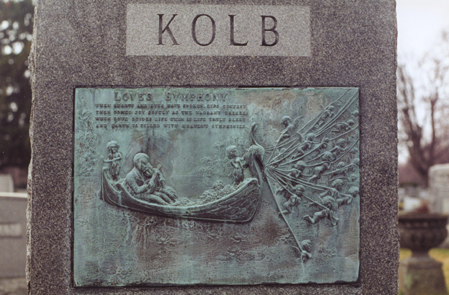 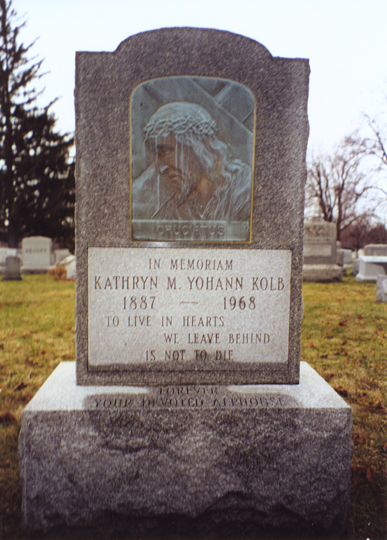