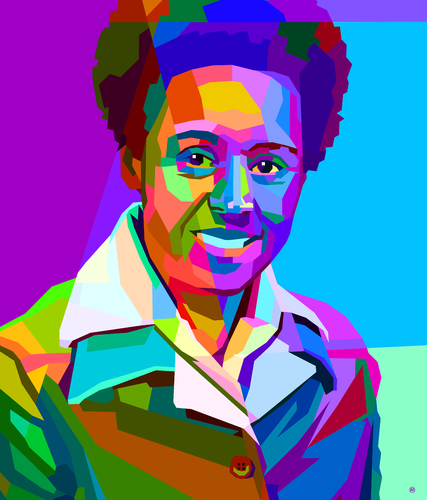 Scott moved to Rochester with her husband in 1969, during a time when the Democratic Party was going through a period of reinvention. She worked as a teacher in the Rochester City School District from 1969-1977 and became involved in the local community through the 19th Ward Community Association. This,as well as volunteering with her husband for the Carter campaign, helped to generate her interest in politics.

Beginning in 1977, Scott served as the first woman of color elected to the Rochester City Council. She was chosen to replace the seat left vacant by Midge Costanza, who had left her position on City Council to serve in the Carter administration. Later, in 1986, she became the council's first African American president. Scott served for twelve years (three terms) and she received the Distinguished Service Award from the Rochester Chamber of Commerce and the Monroe County Human Relations Council. After retiring from the Rochester City Council, Scott founded a company, Scott Associates Consulting Inc. Her company provides consulting services related to a wide range of social issues, including low-income community housing, education, and community and neighborhood development. Once Mayor Thomas Ryan retired, she ran an unsuccessful campaign for mayor.

Scott has worked with over thirty organizations to help strengthen and improve the city of Rochester and the state of New York. During her career, Scott was also heavily involved in promoting education and gender and racial equality. Scott encouraged community involvement in education, developed the first African-American based curriculum for students in Cleveland, Ohio, and supported minority and women-owned businesses. She also was invested in creating low-income housing for the people of Rochester. Scott has received two honorary Doctoral Degrees from Alfred University (1997) and Albion College (2000), as well as a 2005 “Woman of Distinction” recognition from the New York State Senate. 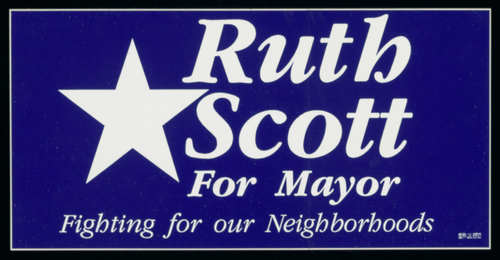 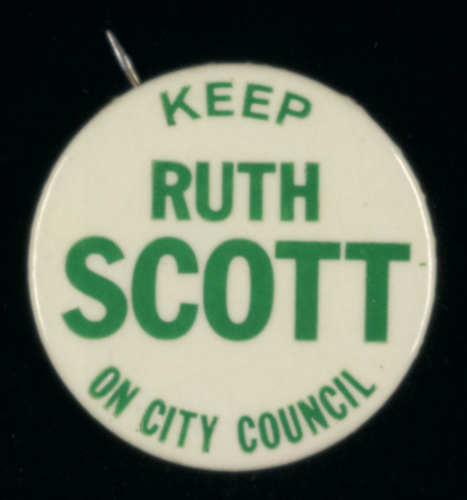 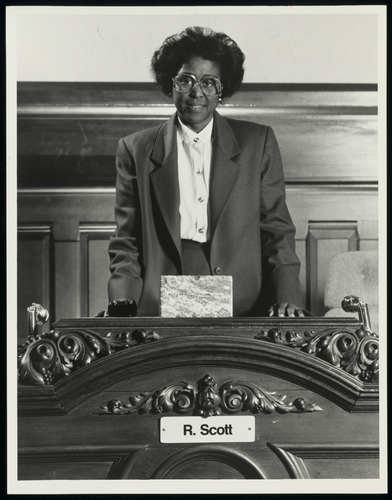 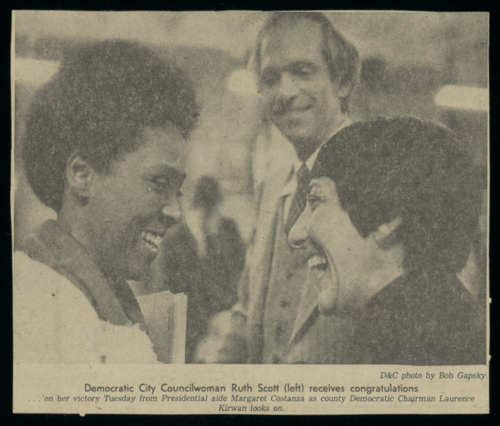 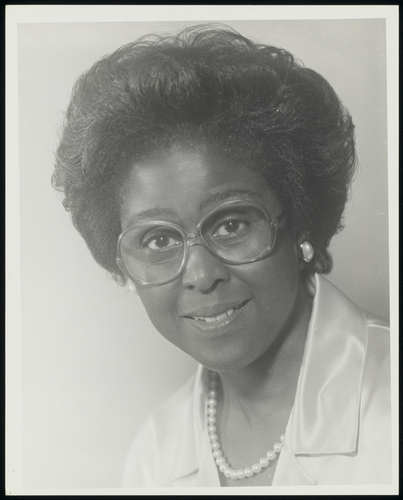 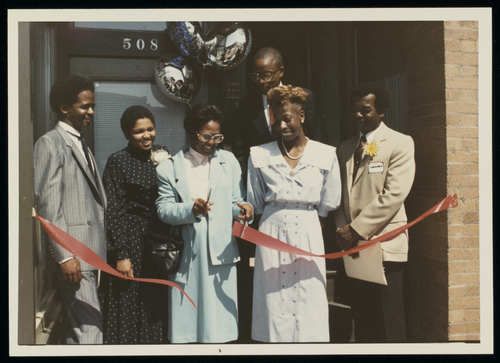