Rochester’s first activists were women who saw a need in their community and responded to it. One early example is the Rochester Female Charitable Society, which was founded in 1822. Working in the fields of education, health, housing, and employment resources for women, the Society established the Charitable Society School, the Rochester Friendly Home, and the Rochester City Hospital, now known as Rochester General.  Run by the wives and daughters of Rochester’s upper-middle classes, this organization focused on traditional charity work and improving the lives of Rochester’s poor, especially impoverished children. Their goal was to make individual lives better through donations and access to education and medical care, rather than sweeping societal change. 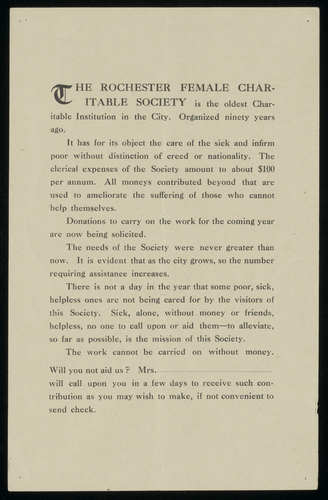 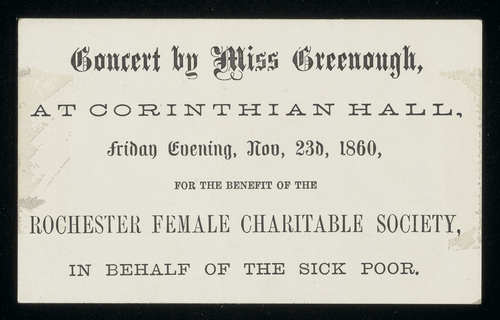 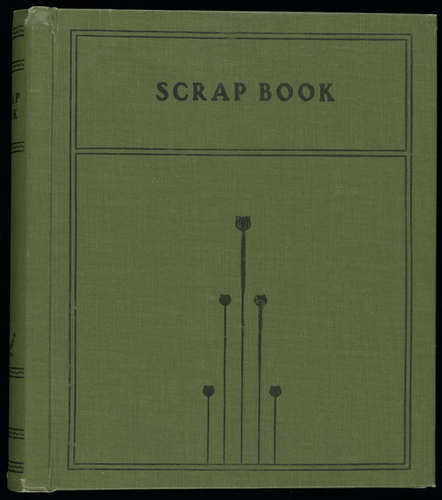 Two decades later, two anti-slavery groups -- the Western New York Anti-Slavery Society (1842) and the Rochester Ladies Anti-Slavery Sewing Society (1851) -- formed with a more radical mission: not just to make better the lives of the enslaved, but to outlaw slavery entirely. A tight-knit group of Rochester families suffused these two organizations with energy, funds, and a passion for social justice. The Post, Porter, Fish, DeGarmo, and Anthony families, most of which came from Quaker backgrounds, worked for decades  for abolition and related causes. The most prominent member of this network, Susan B. Anthony, forged a new path by financially supporting herself as an activist and speaker for a variety of causes, including temperance, dress reform, abolition, equal pay, and women’s rights. Many activist women like Anthony, recognizing the overlap of various social issues, worked on multiple causes over the course of their lives. 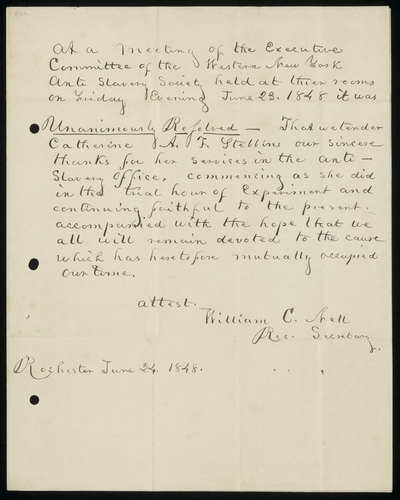 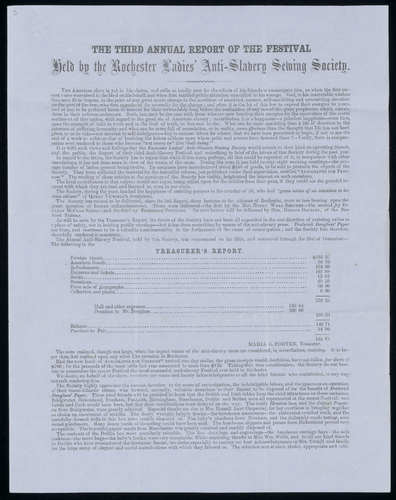 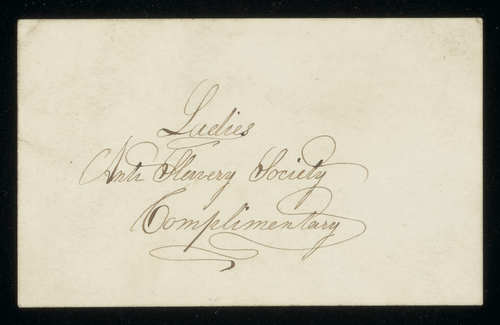 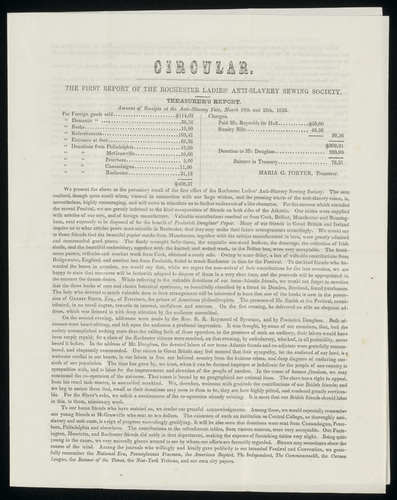 As the 19th century drew to a close, these women could look back at the wide-sweeping changes they helped bring about: slavery was illegal, women could own property and attend university, and women’s voting rights were just around the corner. Their daughters and granddaughters picked up their activist mantles and continued to tackle these issues as they took on different guises in the 20th and 21st centuries. 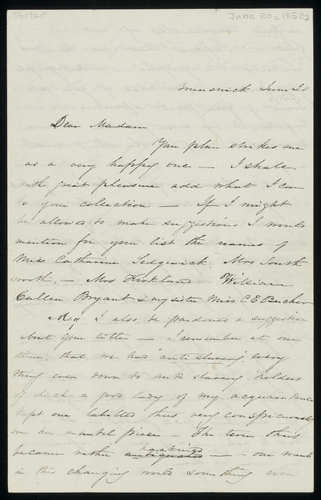 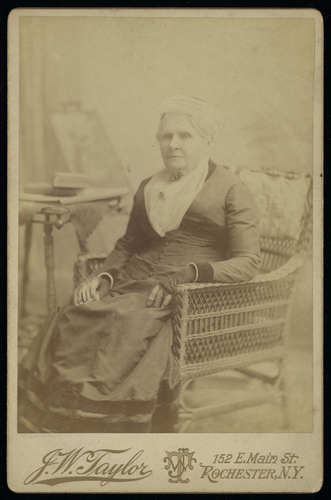 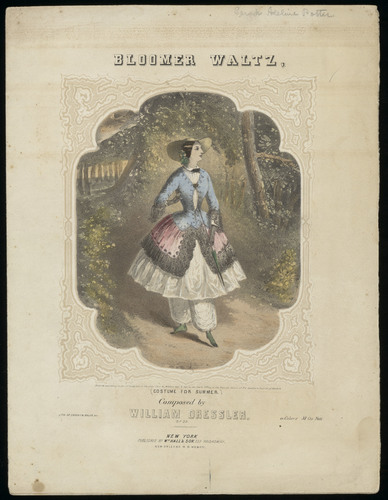 The Bloomer Waltz, by William Dressler, 1851