W. S. Gilbert (1836-1911) began his career as a civil servant and later was a barrister at law before he became known as a writer and artist for the humor magazine Fun and other periodicals. His Bab Ballads, published in Fun between 1866 and 1871, were widely read, and provided a core of ideas to which he would repeatedly return for use in his operas with Sullivan. During the 1870s, Gilbert's writing for the theatre enjoyed immense success; indeed, he was the preeminent British playwright of that decade, with extravaganzas, fairy comedies, farces and serious dramas to his credit. These works are for the most part forgotten, but his collaboration with Arthur Sullivan resulted in a series of comic operas that have never lost favor and have provided a basis for the modern musical theatre. 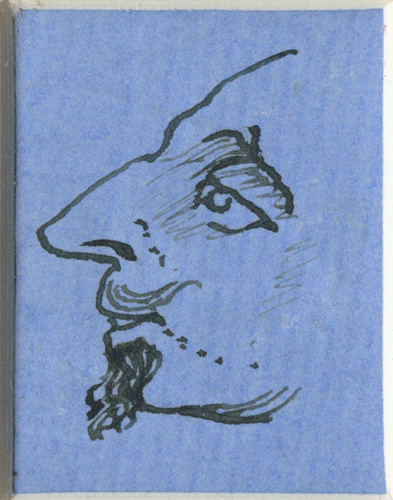 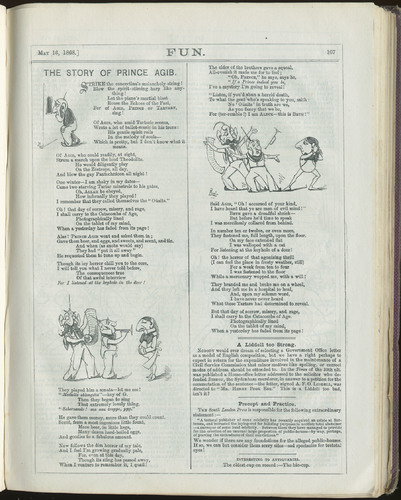 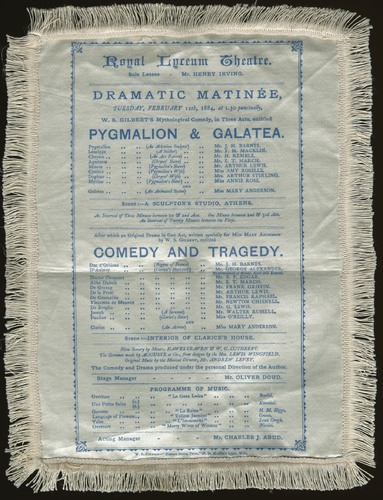 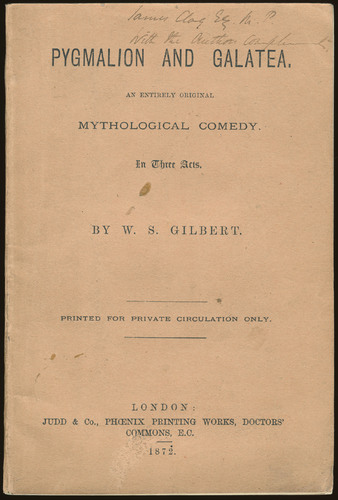 James Clay was a member of Parliament and the father of Frederic Clay, another composer with whom Gilbert collaborated. 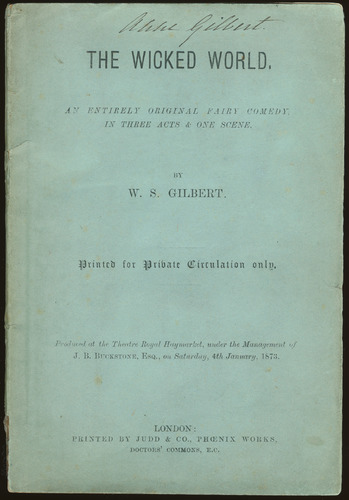 Association copy, formerly belonging to Gilbert’s mother, with her signature "Anne Gilbert" on the wrapper. This copy also has one textual correction by Gilbert.

After his last opera with Sullivan, Gilbert collaborated with other composers, but never with the same inspired results. He retired to his country mansion with his wife, writing an occasional play and rewriting H.M.S. Pinafore and The Mikado as children’s stories.

He was knighted in 1907, the first British dramatist to be so honored for authorship alone. At 74, still active, he died while attempting to save a young woman from drowning in the lake on his estate. 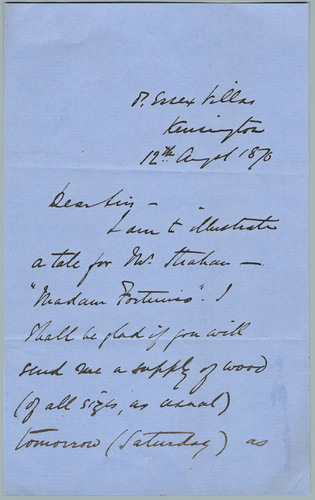 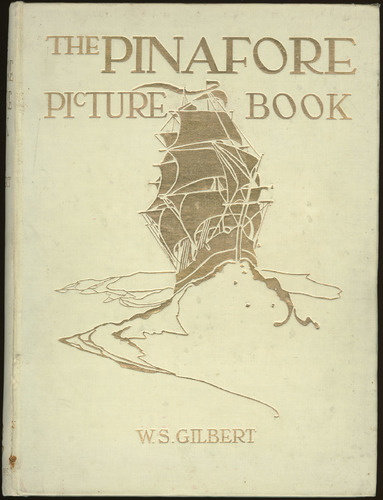 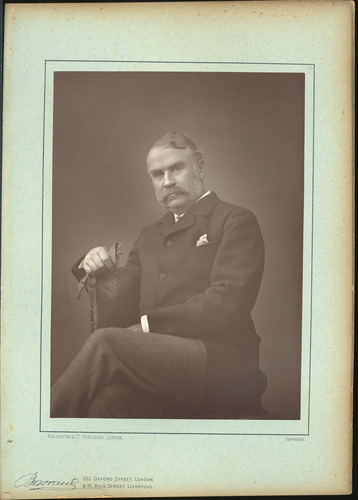