For his next libretto, Gilbert borrowed his 1870 blank-verse play, The Princess, which itself was a burlesque of Tennyson’s lengthy poetic medley. Lyrics were written for Sullivan’s setting, but the text retained the blank verse. Princess Ida (1884) opened successfully at the Savoy and was sent on tour in England. It began its New York run at the Fifth Avenue Theatre five weeks after the London premiere, but Princess Ida was not a success in America. 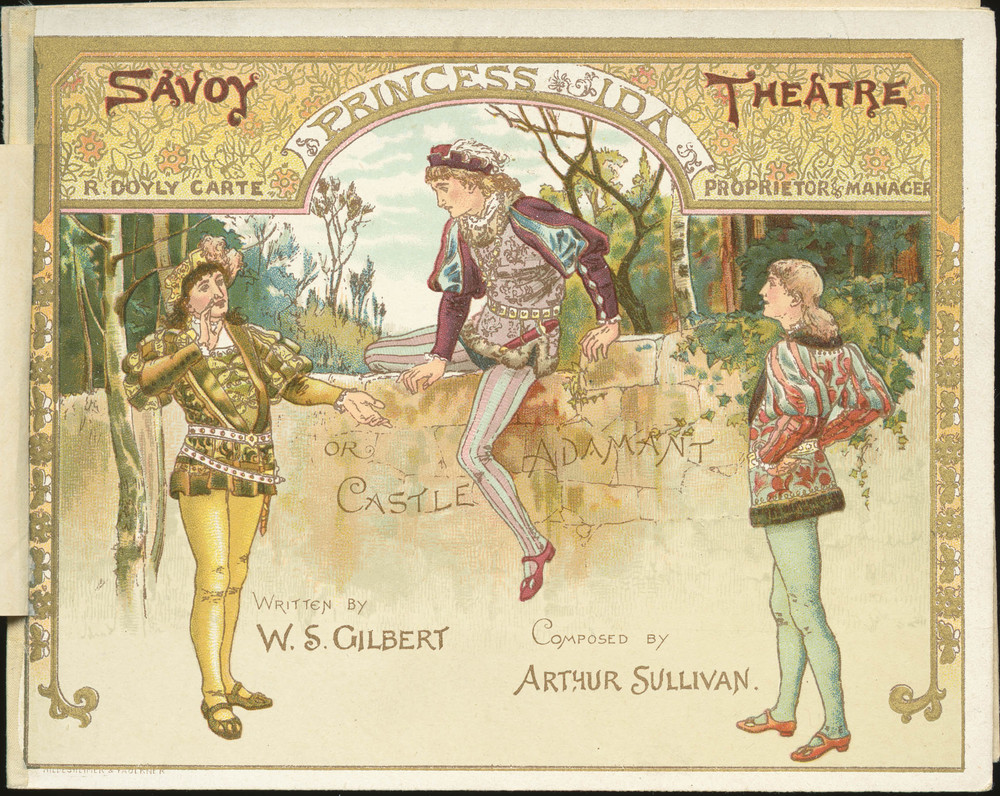 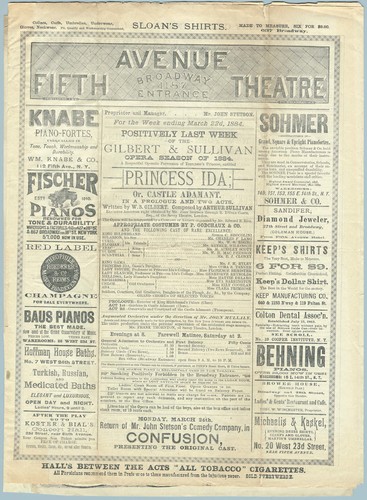 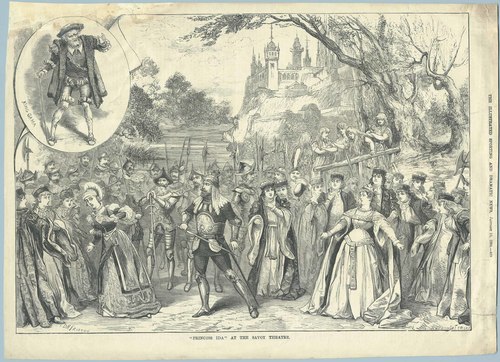 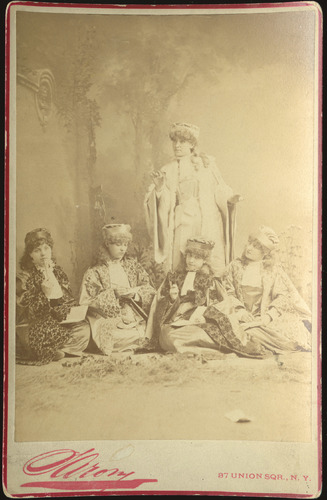