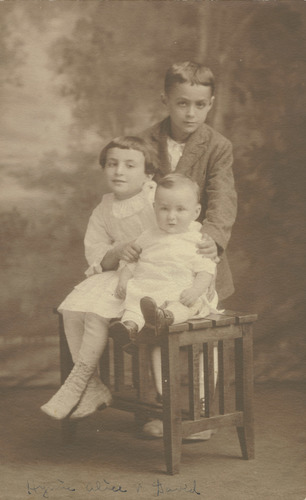 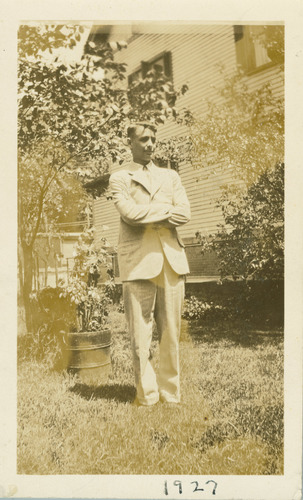 The poet-to-be encounters Freshman English, and writes a paper on Wordsworth. His profesor's comments include: "Inflated. No definite consideration of the structure of any poem."

At Trinity College in Hartford, Connecticut, HP served as an editor of the newspaper and contributed to the literary magazine, The Tablet. 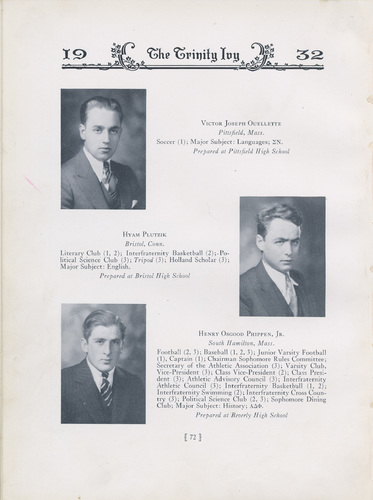 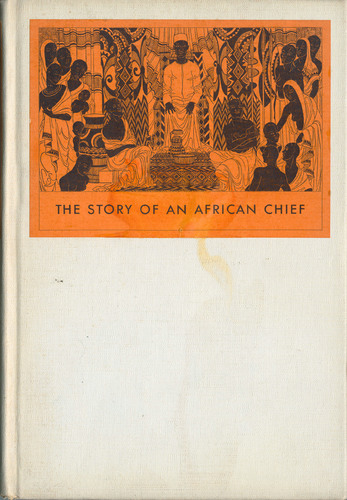 At Yale, HP helped an African schoolmate, Prince Akiki Nyabongo of Uganda, in the writing and editing of a fictional memoir, The Story of an African Chief. Nyabongo's editor at Scribners was the celebrated Maxwell Perkins. 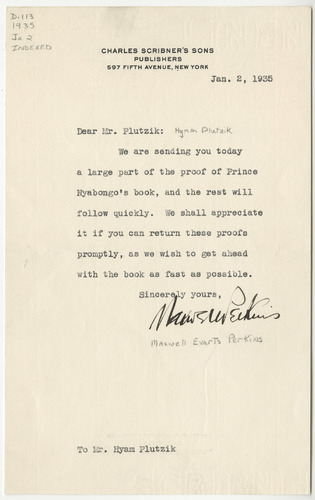 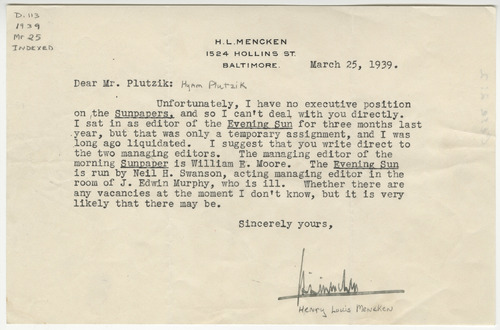 Between his two stints at Yale, HP worked as a reporter for several papers—but did not win a job at Mencken's Baltimore Sun.